Zynga soars 49% on Take-Two deal to buy the FarmVille creator for $12.7 billion 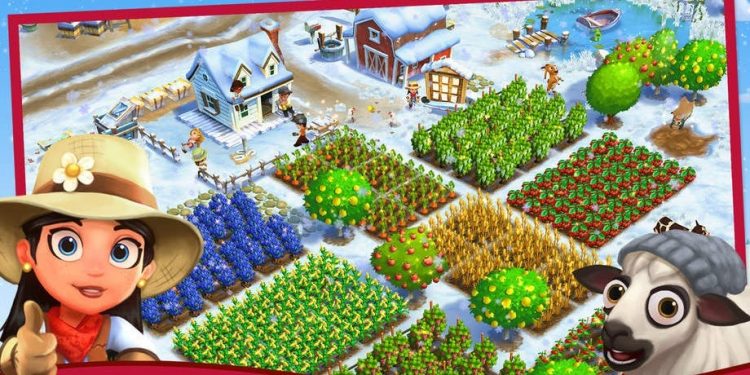 Zynga is behind “FarmVille 2: Country Escape”.

Zynga stock rocketed up nearly 50% Monday on a takeover agreement by “Grand Theft Auto” publisher Take-Two Interactive that values the social games maker at $12.7 billion in a cash-and-stock deal.

Take-Two ​​will buy Zynga’s outstanding shares for $9.86 apiece, including $3.50 in cash and $6.36 in Take-Two common stock, the companies said in a joint statement. The agreement represents a 64% premium to Zynga’s share price at the close of January 7.

The deal is expected to close by the end of June 30, during the first quarter of Take-Two’s fiscal year 2023.  The agreement has a “go-shop” provision, giving Zynga and its board to February 24 to actively solicit, receive, and potentially enter negotiations with parties that offer other deal proposals.

Zynga’s titles include “Words With Friends,” “Harry Potter: Puzzles & Spells” and “Zynga Poker,” with the transaction set to merge the company with the publisher of “NBA 2K,” “BioShock” and “Red Dead Redemption,” among other titles.

“This strategic combination brings together our best-in-class console and PC franchises, with a market-leading, diversified mobile publishing platform that has a rich history of innovation and creativity,” said Strauss Zelnick, Take-Two’s chairman and CEO, in the statement.