by Allie Burns
in Business 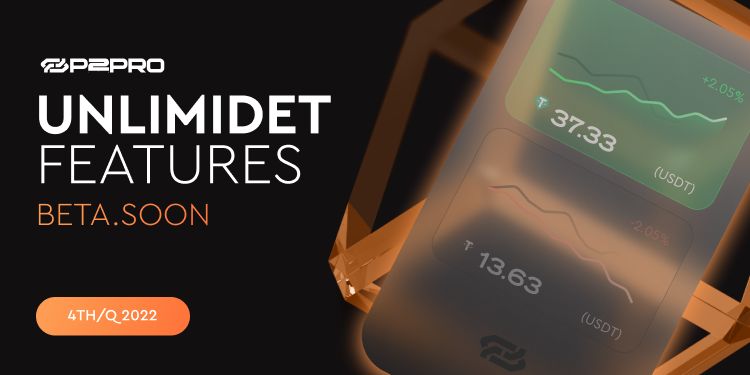 Unfortunately, in recent years we have received very little good news that could fundamentally strengthen investors’ faith in their own positions. The global pandemic, the crazy volatility of cryptocurrency markets, stock market bounces, and full-scale clashes in the heart of the European Union have created a host of problems for the global economy. But historically, the financial market has always found a way out of the most difficult situations, creating new opportunities for consumers. The marginal sentiments of capitalists have always looked for ways to solve problems according to the given. To be in the vanguard is to ride the revolutionary wave, turning all the minuses into pluses.

According to the generally accepted trend, long-turn investments have been replaced by fast-flow combinations that can bring a small but stable income, which more than covers the time and effort spent. For example, the main trend of this year, invariably remains currency arbitrage. The main thing here is a massive authorized capital, own drops and timely finding of actual links.

Putting this mechanics into a high-tech IT project, the developers of P2Pro decided to bring the actual currency arbitrage system to a whole new level. According to the representatives, the service will take on the responsibility of finding links with the highest rates, scrolling capital through its own established network of drops, timely payouts and numerous bonuses. This is an absolute gamechanger whose potential was noted at the recent BTC Crypto EXPO in London.

At the moment, P2Pro is expanding its staff, introducing adaptive programs for users and entering additional markets in Asia and Europe. The Beta Version is scheduled for release in the fourth quarter of 2022.