You can now group games on your Nintendo Switch home screen 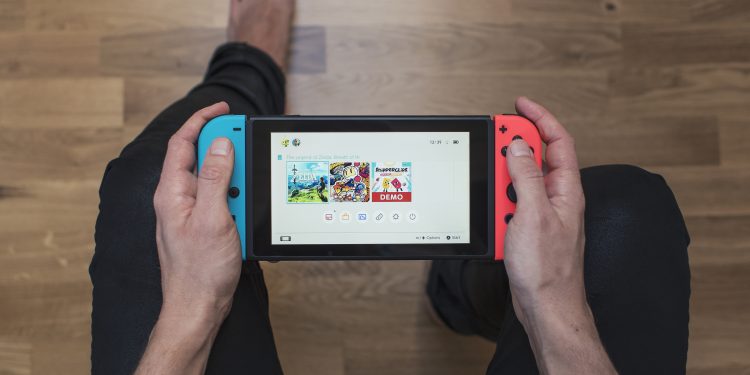 Nintendo’s latest software update includes a feature you may have been waiting for: The ability to group games on your home screen. It’s been over five years since the console was released, and there are now thousands of games available for the system. Unlike the PlayStation, which gives you a way to sort titles into folders, the Switch only shows your most recently played ones in a single horizontal lineup you can scroll. This update changes that.

The first time you create a group, an information card will pop up telling you about the new feature and with the suggestion to sort games into themes, such as genres or developers, to make them easier to find. You only need to check all the titles you want to add, re-arrange them in the order you want them to be displayed and then type in a name for the group. To create another group, just press the + Button.

You can create up to 100 groups containing up to 200 titles each, so you can sort everything into however you want even if you’ve accumulated quite the collection over the years. While you can group large numbers of titles together, take note that the button to proceed to the “All Software” screen will show up if there are 13 or more titles displayed.

In addition to groups, the latest software update will also allow you to adjust a Bluetooth device’s volume on the device itself, so long as it supports AVRCP profiles. Also, Nintendo has increased the max volume for some Bluetooth devices.