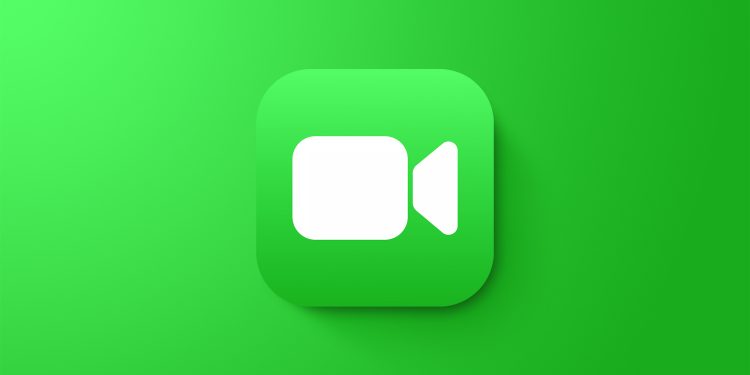 A Redditor has highlighted that it is possible to join FaceTime calls from their TV using an Xbox, a feature that is not possible on the Apple TV.

In a post on Reddit, user u/JavonTEvans explained how they are able to make ‌FaceTime‌ calls on their TV using an Xbox. The simple setup involves using a Logitech C930 webcam connected to an Xbox Series S. To join a ‌FaceTime‌ call, they simply open Microsoft Edge on the Xbox, navigate to their email provider, and open an email with a ‌FaceTime‌ link.

The setup is theoretically possible from any device with Google Chrome or Microsoft Edge installed thanks to ‌FaceTime‌ links. Apple introduced FaceTime links with iOS 15, iPadOS 15, and macOS Monterey last year, providing a way for users of non-Apple devices such as Android smartphones and Windows PCs to join ‌FaceTime‌ calls easily, with no need for a dedicated app.

Since Apple TVs do not have a ‌FaceTime‌ app, additional ports to connect a camera, or a browser to open ‌FaceTime‌ links, Apple’s own TV device is completely unable to make ‌FaceTime‌ calls. The only option available to ‌Apple TV‌ users is to AirPlay a ‌FaceTime‌ call from another device, but the video feed will still be streamed from the host device’s camera.

After discontinuing the HomePod in March 2021, multiple reports claimed that Apple was working on a combined Apple TV and HomePod device that could feature a camera to support ‌FaceTime‌ calls. This appears to be supported by the Apple adding the FaceTime and iMessage frameworks, as well as AVFCapture for capturing images, to the underlying software that runs on the HomePod, in a move that could accommodate a future ‌combined device.Tags: FaceTime, Xbox
This article, “You Can Join FaceTime Calls on an Xbox but Not an Apple TV” first appeared on MacRumors.com