Yellow penguin snapped by wildlife photographer: ‘How lucky could I be!’ 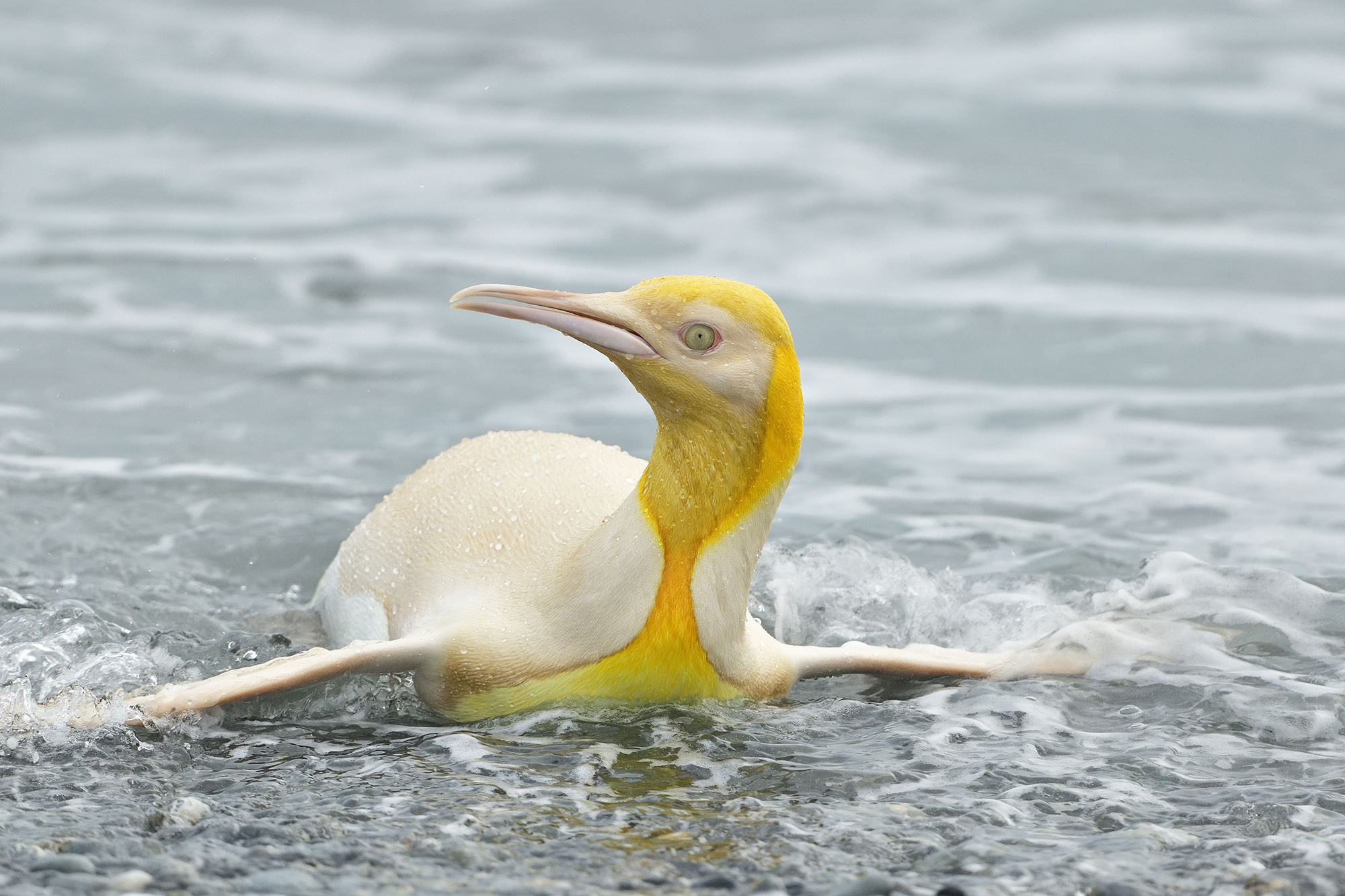 A wildlife photographer got the shot of a lifetime when he spotted a rare yellow penguin on an island in the Atlantic ocean.

While the photos were shot back in 2019, they are currently taking social media by storm. Yves Adams excitedly shared his “never-before-seen” photos of the penguin last Thursday, Feb. 18 on Facebook.

The Belgian said he had just landed on an island in South Georgia and the South Sandwich Islands when the penguin approached him and his group.

“[This] leucistic King penguin walked up straight to our direction in the middle of a chaos full of Sea elephants and Antarctic fur seals, and thousands of other King penguins,” Adams stated. “How lucky could I be!”
TECHNOLOGY