Who are the baby boomers and why it is so important to consider them for your future? 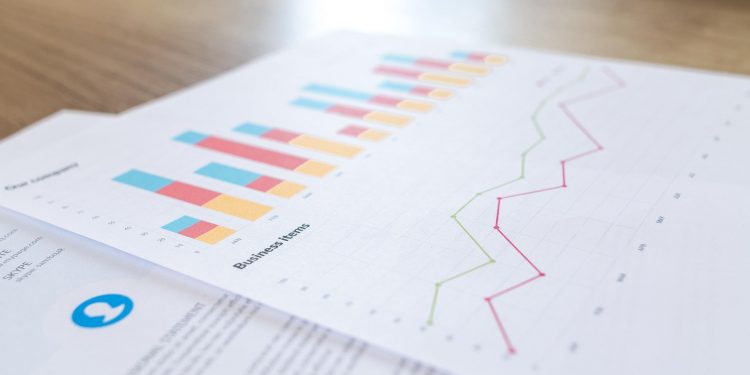 Baby boomers currently represent almost 22% of the U.S. population. But, this percentage does not show the true importance of this generation both today and in the immediate future of the country, and, also of your future finances.

Historically, it has been considered the largest generation in American history. Although, admittedly, it has been surpassed by the millennials, albeit in a very different context.

To understand the importance of the Baby boomers and how they will influence the immediate future of the economy, we have to start by understanding who they are and what they represent.

Who are the Baby boomers?

They are a generation that is referred to as such on a global basis and not just in the United States. Although, admittedly, it has had a greater influence in Western countries.

Historically, this generation can be considered to have started at the end of World War II and culminated in the late 1960s.

Therefore, Baby Boomers could be considered to be people between the ages of 50 and 70, with a certain margin upwards in both cases.

For all intents and purposes, it is considered one of the most influential generations in the country’s economy throughout its history. Not in vain, it was the key generation in the accelerated development of economic, technological, cultural and social models.

The name of this generation is given by the great increase in the birth rate that occurred after World War II.

Why will the Baby Boomers influence your personal economy?

The reason is very simple to understand: they are the first generation that will have access to a large retirement with a much higher purchasing power than previous generations.

This translates into several important issues:

It is an active generation that will maintain its influence in the general economy of the country, they will continue to be active subjects of consumption, but, also, having much higher expectations in terms of the need for income.

Theywill live longer: the increase in life expectancy compared to previous generations is very high. Although there is no unanimity, it can be quantified between 15 and 20 years longer. If we think that these 15 or 20 years will correspond to a period not of work, but of retirement, we understand that the influence and general economic impact of almost 22% of the population of the country will be very important.

They face in many cases an active retirement: this is another important aspect. The investment crises of the 1990s and 2000s took away a good part of the savings of this generation. This, coupled with increased activity and longer life expectancy, means that for many, retirement has to be delayed. Obviously, once again we find a strong influence of this group, in this case in the labor market, where they also bring long-standing professional experience.

In short, although the new generations are gradually taking control of the country’s economy, it is unfeasible to think of the coming decades without the direct influence of the baby boomers.