Webb’s tool is ready for use: it had to be extremely cooled for this 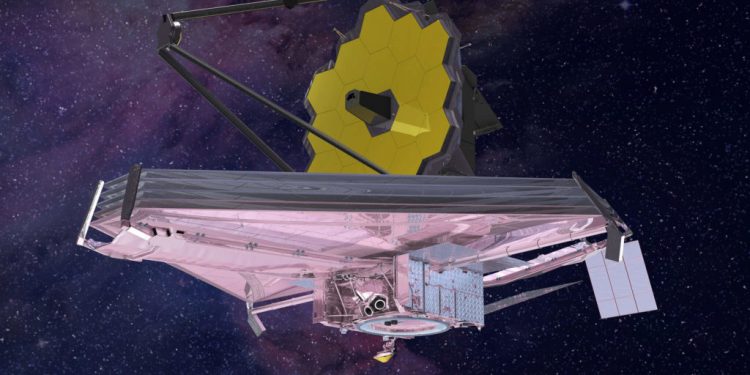 The Mid-Infrared Instrument (MIRI), has completed preparations for launch and is now ready for operation on the James Webb Space Telescope.

As part of the latest test, the telescope’s engineers tested MIRI’s coronagraphic imaging capability, which uses two different styles of masks. The goal is to deliberately block starlight from reaching the sensors when Webb observes planets orbiting a star. Such individual masks allow scientists to directly detect exoplanets and study the dust disks around their host stars like never before.

Along with the three other Webb instruments, MIRI was first cooled in the shadow of the telescope’s tennis-court-sized sunshade to about the extreme temperature of 90 Kelvin (-183 °C). But in order for the equipment to meet its intended objectives, the temperature of the equipment had to be reduced to 7 Kelvin (-266.15 °C) or lower. Such extreme operating temperatures allow MIRI to transmit mid-infrared images and spectra with an unprecedented combination of sharpness and sensitivity.

The MIRI is a camera and spectrograph that observes mid- and long-range infrared radiation from 5 to 28 microns. It also has coronagraphs, which are especially important for observing exoplanets.

NASA has figured out how to look for life on Mars: experiment shows where it could be

Astronomers have found planets that are different from Earth, but suitable for life