Warren Buffett’s champion stock picker is dead at 85. The billionaire ranked Louis Simpson among the best investors ever. 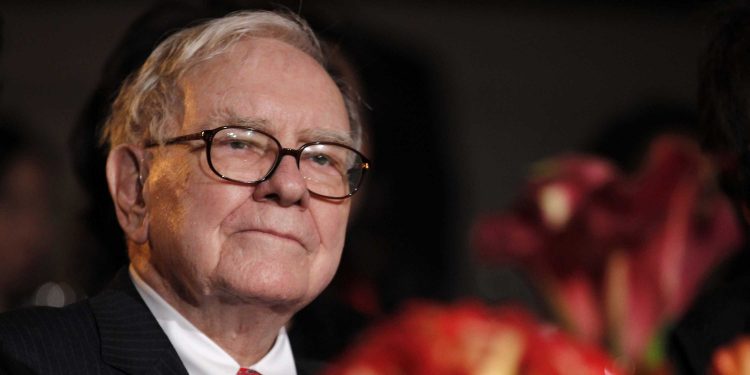 Simpson managed the investment portfolio of insurance giant Geico, a subsidiary of Buffett’s Berkshire Hathaway conglomerate, between 1979 and 2009. He returned an average of 20.3% a year between 1980 and 2004, trouncing the S&P 500’s 13.5% average annual return over the same period. Moreover, he beat the benchmark in 18 of those 25 years.

Buffett never disclosed Simpson’s later results “because his performance made mine look bad,” he quipped in his 2010 shareholder letter. “Who needs that?”

The Berkshire chief praised Simpson’s abilities in numerous investor letters and during several Berkshire meetings. Buffett even suggested the Geico executive would take charge of Berkshire’s portfolio if he and his right-hand man, Charlie Munger, met a sudden demise.

1. “In Lou Simpson, Geico has the best investment manager in the property-casualty business.” (1982)

2. “Lou has the rare combination of temperamental and intellectual characteristics that produce outstanding long-term investment performance. Operating with below-average risk, he has generated returns that have been by far the best in the insurance industry.” (1984)

3. “It’s a little embarrassing for me, the fellow responsible for investments at Berkshire, to chronicle
Lou’s performance at Geico. These are not only terrific figures but, fully as important, they have been achieved in the right way. Lou has consistently invested in undervalued common stocks that, individually, were unlikely to present him with a permanent loss and that, collectively, were close to risk-free.” (1986)

4. “Lou takes the same conservative, concentrated approach to investments that we do at Berkshire, and it is an enormous plus for us to have him on board. His presence on the scene assures us that Berkshire would have an extraordinary professional immediately available to handle its investments if something were to happen to Charlie and me.” (1995)

5. “There are very few people that I will let run money for the businesses that we have control over — that’s one in a thousand or something. But we’re delighted, in the case of Lou.” (1996)

7. “Lou is a top-notch investor with an outstanding long-term record of managing Geico’s equity portfolio. If I were to die soon, he would fill in magnificently.” (2006)

8. “Lou has never been one to advertise his talents. But I will: Simply put, Lou is one of the investment greats. We will miss him.” (2010)