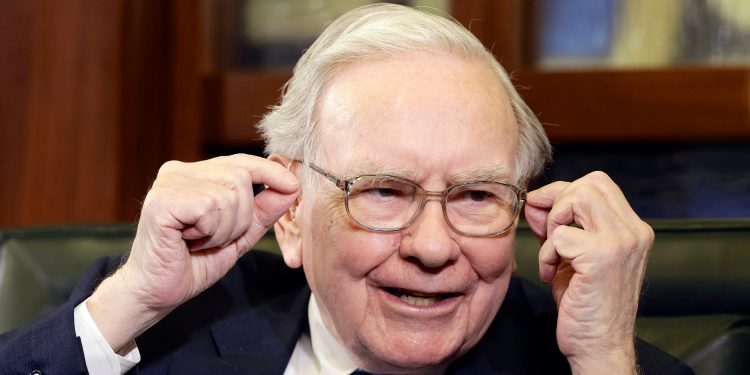 Warren Buffett and Elon Musk have both made multibillion-dollar bids for companies in recent weeks, which has showcased the stark differences in their dealmaking styles.

Buffett made his almost $12 billion bid for Alleghany over dinner with the insurer’s CEO in early March. The famed investor and Berkshire Hathaway CEO emphasized the offer wasn’t subject to financing, geopolitical risks, or due diligence.

However, Buffett warned that any fees that Alleghany paid to financial advisors would be subtracted from his proposed price, and the deal was contingent on both sides moving quickly to reach an agreement.

The Berkshire chief met with Alleghany’s CEO and chairman five days later, and flatly refused to budge on his price and other terms. Alleghany’s board unanimously voted in favor of the merger on March 20 — fewer than 14 days after Buffett made his offer.

Musk began his quest to transform Twitter by spending about $2.6 billion to build a 9.2% stake in the social-media platform between January 31 and April 1 this year.

The Tesla and SpaceX CEO potentially saved about $150 million by disclosing he owned more than 5% of the company’s stock on April 4, 11 days after the Securities and Exchange Commission’s deadline of March 24. He also filed initially as a passive shareholder, then later refiled as an active one.

Twitter offered Musk a seat on its board of directors, which the serial entrepreneur initially accepted, then changed his mind and rejected. Days later, Musk disclosed in a SEC filing that he’d made an offer of $54.20 a share for Twitter to the company’s chairman, and indicated he would sell his Twitter stock if it wasn’t accepted.

Twitter’s board is now evaluating the bid, and has adopted a “poison pill” to thwart a hostile takeover. Meanwhile, Musk has been criticizing the company’s board, communicating via emoji, and hinting he might make a tender offer for other stockholders’ shares.

Alleghany CEO Joe Brandon previously ran a Berkshire subsidiary named General Re, and Buffett isn’t planning any sweeping changes to the company. Therefore, Buffett was able to be firm, friendly, and discreet in his negotiation, and quickly and smoothly reach an agreement.

In contrast, Musk has proposed several big changes to Twitter, pledged to slash its directors’ pay to zero, and hasn’t lined up financing yet. It’s not surprising that he’s run into resistance.

Berkshire has stuck to friendly acquisitions in recent decades, pitching itself as a home for founders who want to realize some of their companies’ value, then continue to run them without interference.

“At Berkshire, we go only where we are welcome,” Buffett wrote in his 2015 letter to shareholders. He noted that some hostile offers are justified if company executives aren’t doing right by shareholders, failing at their jobs, ignoring problems, or refusing to make required changes. But Berkshire lets others pursue those opportunities, he said.

Notably, both Buffett and Musk presented their recent bids as their best-and-final offers. They also put their personal stamps on them: Buffett showed his disdain for bankers by refusing to pay Goldman Sachs’ fee, while Musk’s offer price of $54.20 is a nod to April 20 or “Weed Day”.

Stepping back, Buffett isn’t looking to rock the boat, whereas Musk loves to be disruptive and confrontational, so it’s no surprise their dealmaking styles differ. While Berkshire’s acquisition looks set to go ahead, it remains to be seen if Musk’s takeover materializes.