Wall Street just kicked off an annual Hunger Games-style recruiting ritual for junior talent that has young bankers interviewing till 2 a.m. for jobs that don’t start until 2024 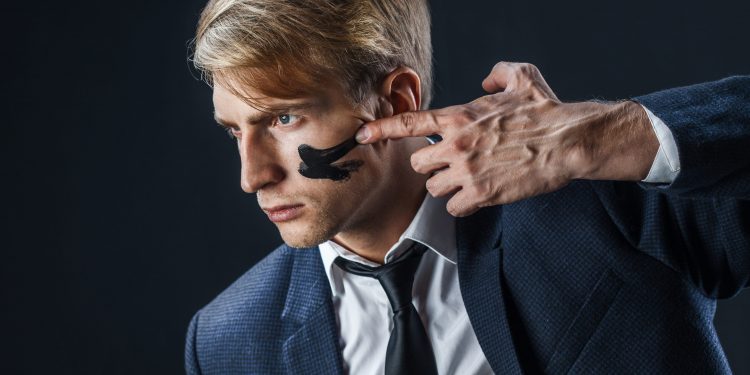 The annual ritual of private-equity recruiting for young bankers — notorious for its middle-of-the-night meetings — is always stressful. But this year it may be more “ludicrous” than ever, Insider has learned.

As Insider reported on Tuesday, the frenzied process appears to have kicked off on Monday evening when recruiters for a handful of firms sent out blast emails to select junior bankers suggesting meetings ASAP — before the window of opportunity closes.

The emails forced these young bankers — many of whom have just started their first Wall Street jobs at places like Goldman Sachs and Citi — to figure out ways to quietly leave their desks to interview for jobs that won’t start until the fall of 2024.

As always, the PE recruiting rat race has junior bankers doing whatever it takes to get ahead. At mega-fund KKR, a current employee confessed to Insider that a junior banker was ensconced in a conference room on Tuesday morning juggling his or her actual day job on their laptop while awaiting interviewers to come and talk to them. The day before, meetings didn’t end until 2 a.m.

Another investment banker who requested anonymity to speak freely said he’d heard that, at another elite boutique bank on the Street, a bevy of analysts mysteriously disappeared for a few hours before showing back up at the office triumphantly, offers in the bag.

In recent years, the PE recruiting process has moved earlier and earlier, from October to September, but never to late August, as it has done now. It’s forcing firms to figure out how to interview candidates with no real job experience.

“It’s ludicrous,” one plugged-in industry headhunter told Insider this week, speaking about the unprecedentedly early timeline which has seen some first-year investment bankers juggling both their first official weeks on the job at their bank, as well as simultaneously seeking out their second job in PE.

Experts worry that the increasingly frenetic recruiting cycle isn’t to anyone’s benefit, and forces analysts with no professional experience to speak of to participate in a recruiting ritual that will determine a big part of their future career.

For more on which firms are recruiting, how insiders feel about the process, and other intel on this year’s private-equity recruiting chaos — check out the full story, exclusively from Insider.

Do you work in investment banking or private equity? Contact this reporter to share your experience during this year’s private-equity recruiting cycle. Reed Alexander can be reached via email at ralexander@insider.com, or SMS/the encrypted app Signal at (561) 247-5758.