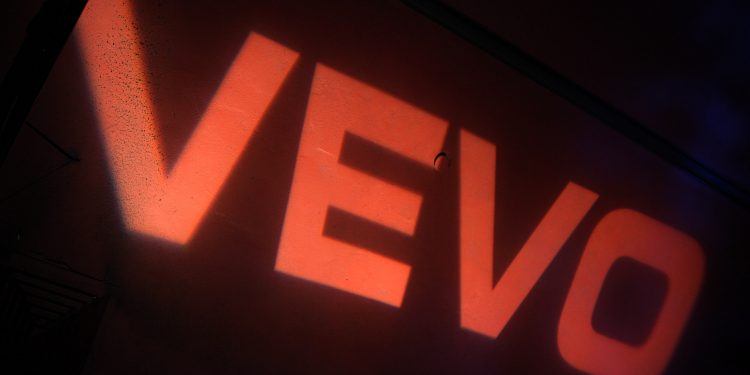 If you were trying to watch Drake, Taylor Swift, Lil Nas X, The Weeknd, Eminem, Ariana Grande, Harry Styles, Kanye West, Michael Jackson and other artists on YouTube this morning, you may not have seen what you expected. Music video network Vevo was reportedly attacked by someone with the Twitter handle @lospelaosbro, who uploaded some extremely strange clips, The Verge reported. Those included video of a rapper called Lil Tjay and a man called Paco Sanz who was sent to jail for scamming donations after lying about having cancer.

Vevo acknowledged the incident to The Verge, saying that “some videos were directly uploaded to a small number of Vevo artist channels earlier today by an unauthorized source.” It added that no pre-existing content was accessible to the attacker and said that it would be “conducting a review of our security systems.”

According to a Vevo FAQ, artists don’t post their videos directly, but send them to “content providers” for uploading. Content providers include major labels like Universal Music Group and Sony Music, along with independent distributors. The hacked artist channels belong to multiple labels and Vevo said that they have now been secured and the incident is resolved.