US pipeline hacker Darkside shut down 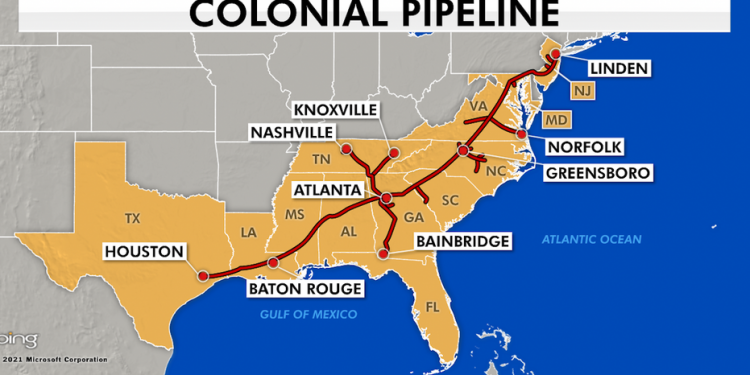 WASHINGTON — Russia-based cyber-extortionist Darkside appeared out of business Friday after unknown actors shut down the servers of the group, which had forced the closure of a large US oil pipeline in a multi-million dollar ransomware scam.

US cybersecurity firm Recorded Future said that Darkside had admitted in a web post that it lost access to certain servers used for its web blog and for payments.

“A few hours ago, we lost access to the public part of our infrastructure, namely: Blog. Payment server. DOS servers,” Darksupp wrote.
TECHNOLOGY

Accessed via TOR on the dark web, the Darkside site address showed a notice saying it could not be found.

Recorded Future reported that the Darkside operator also said cryptocurrency ransom payments had been withdrawn from its server, dealing a setback to the group which had marketed itself as a formal business for hijacking victims’ IT systems until they paid to unlock them.