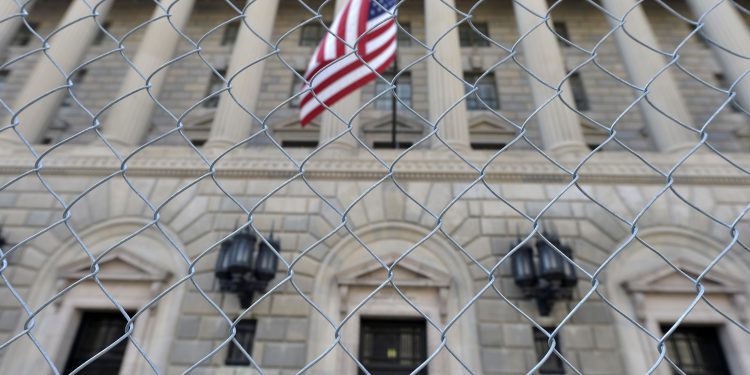 WASHINGTON — The U.S. Commerce Department added Israel’s NSO Group and Candiru to its trade blacklist on Wednesday, saying they sold spyware to foreign governments that used the equipment to target government officials, journalists, and others.

The companies’ addition to the list, for engaging in activities contrary to U.S. national security or foreign policy interests, means that exports to them from U.S counterparts are restricted. It for instance makes it far harder for U.S. security researchers to sell them information about computer vulnerabilities.

“We are not taking action against countries or governments where these entities are located,” said a spokesperson for the U.S. State Department.
TECHNOLOGY

Suppliers will need to apply for a license before selling to them, which is likely to be denied.

In the past, the NSO Group and Candiru have been accused of selling hacking tools to authoritarian regimes. NSO says it only sells its products to law enforcement and intelligence agencies and takes steps to curb abuse.