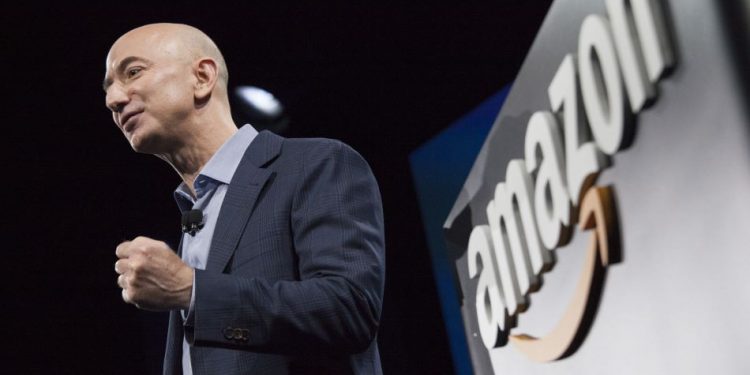 The U.S. stock market is trying to start the week with growth in major indices on the background of positive news from the Celestial Empire. The Dow Jones added 0.6 percent at the opening. The S&P 500 and Nasdaq broad market index are up 1.04% and 1.38%, respectively.

The market got positive momentum after a number of economic restrictions related to Covid in China were lifted, and also after the looming conclusion of the investigation into the relationship of Didi Global (DIDI), which the market considers the abolition of the pressure by Beijing regulators on the technology companies in general, according to the Wall Street Journal. Shares of the Chinese company are up 56% in New York.

suspension of regulatory tariffs on solar panels from four countries imposed under Trump, and for some reason extended by the Biden administration in February, has breathed a “fresh wind” into the sector’s stocks

The tariffication of the sector has received a barrage of criticism of late. The tense geopolitical situation in Europe and significantly increased energy prices around the world especially contributed to this. Shares of Array Technologies (ARRY) were down more than 20%. Sunrun (RUN) shares gained 13%, while SunPower (SPWR) and Enphase Energy (ENPH) each added nearly 9%. Solaredge Technology is up more than 5%.

The e-commerce and server technology leader Amazon (AMZN) +4% announced the first split of its stock since the dot-com boom. Investors will each get 20 “new” securities for the one they now own. The split is purely cosmetic in nature and does not fundamentally change anything in Amazon’s business structure except that this maneuver makes the stock more accessible to more investors because of its cheaper price, writes CNBC.

This is Amazon’s fourth stock split since its IPO in 1997 and its first since 1999, after which it rose more than 4,300%. Amazon became the latest tech giant to reduce the price of each share by splitting. Until then, Alphabet, Apple and Tesla had split their shares. Jeff Bezos’s company will also conduct an additional $10 billion buyback.