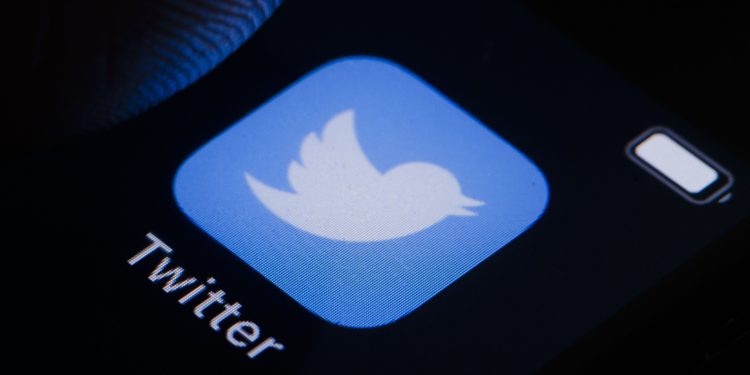 Twitter’s Android app has lagged behind its iOS counterpart for years, but at least in one way, the two clients could soon be on equal footing. In a tweet spotted by Android Police, Jane Manchun Wong, who’s known for reverse engineering apps to find new features before they’re released, said the company is working on allowing Android users to freely select text within tweets. That’s something Twitter’s iOS client has allowed you to do for a while.

Huh. Good! I always assumed the lack was some kind of Dark Pattern to encourage the built in link sharing

The discovery initially lead to some confusion among Android users as a handful of devices already allow you to do that. For instance, Google’s Pixel phones come with a feature called Overview Selection that lets you select text from any screen for copying and pasting, but as former XDA Developers editor and Android expert Mishaal Rahman points out, that tool isn’t available everywhere. “Apart from Google Pixels, I don’t know if any other devices have it,” he said in response to a question from one developer who thought Twitter already supported text selection on Android.

We’re reached out to Twitter to find out when the company plans to roll out the feature to Android users. It’s strange that it took Twitter so long to add something so simple, but now that it’s on its way, Android users are sure to appreciate it.