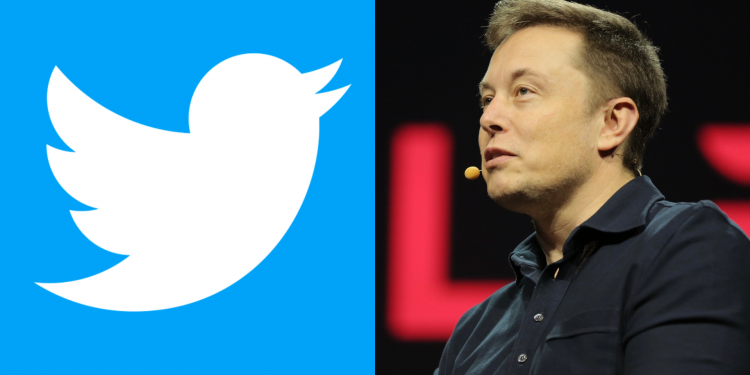 As promised, Twitter today sued Elon Musk in an attempt to force Musk to go through with the $44 billion purchase of Twitter, reports Reuters. Twitter in the lawsuit accuses Musk of trashing the company, disrupting its operations, and destroying stockholder value.

Having mounted a public spectacle to put Twitter in play, and having proposed and then signed a seller-friendly merger agreement, Musk apparently believes that he – unlike every other party subject to Delaware contract law – is free to change his mind, trash the company, disrupt its operations, destroy stockholder value, and walk away.

Last Friday, Musk told Twitter that he was terminating the deal because of “material breach of multiple provisions of the agreement.” Musk has said that he does not believe Twitter’s claim that fake or spam accounts represent less than five percent of users.

Musk claimed that Twitter did not comply with its contractual agreements because he was not provided with the relevant business information that he requested about spam account data.

After Musk said that he wanted to call off the merger agreement, Twitter chairman Bret Taylor said that Twitter’s board was “committed to closing the transaction” and planned to pursue legal action to enforce the agreement.