Twitter sues Elon Musk for backing out of $44 billion acquisition, saying the billionaire is obligated to complete the deal 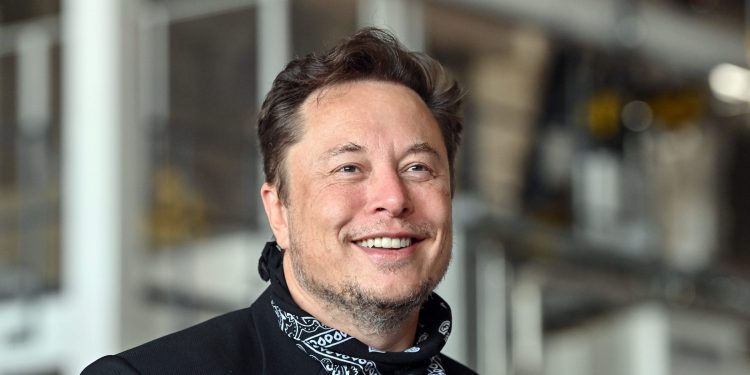 Court documents show that Elon Musk and a 36-year-old Neuralink executive are the parents of 8-month-old twins.

Twitter followed through on its promise to sue Elon Musk over his attempt to walk away from buying the platform.

In a lawsuit filed Tuesday, lawyers for Twitter accused Musk of “refusing to honor his obligations.” The suit was filed in Chancery Court in Delaware, where Twitter is incorporated.

At issue in the lawsuit is Musk’s attempt last week to “terminate” the merger agreement he signed in April, saying he would acquire Twitter and take it private for $54.20 per share, putting a value on the deal of $44 billion. Lawyers for Twitter over the weekend called Musk’s move “invalid and wrongful.”

In Musk’s letter backing out of the deal, he accused Twitter of refusing to hand over “useable” user data, said it had misled him and the SEC on the number of “bots” or spam accounts present on the platform, and that it had made decisions to conduct layoffs and let go of key executives without getting his approval. All of which allegedly constitute a “breach” of the agreement, lawyers for Musk said. Meaning he can walk away from the deal and does not even have to pay the $1 billion break-up fee included in the agreement.

Twitter pushed back against all of those points in its lawsuit. It argued that the merger agreement Musk signed in April is not only “binding,” and that he legally must complete the deal as agreed to, but that he is only attempting to back out now “because it no longer serves his personal interests.”

Lawyers for Twitter pointed to Musk’s personal wealth, largely tied up in Tesla stock, the price of which has fallen 44% this year, along with tech stocks generally. They said the value of his Tesla stake has fallen by more than $100 billion since late last year. Now Musk simply “wants out” of his agreement to buy Twitter and wants to shift “the cost of the market downturn” onto Twitter’s shareholders.

“Having mounted a public spectacle to put Twitter in play, and having proposed and then signed a seller-friendly merger agreement, Musk apparently believes that he — unlike every other party subject to Delaware contract law — is free to change his mind, trash the company, disrupt its operations, destroy stockholder value, and walk away,” lawyers for Twitter said. “This repudiation follows a long list of material contractual breaches by Musk that have cast a pall over Twitter and its business.”

Twitter went on to cover several areas speculated as possible soft spots in the deal with Musk, including his financing for the deal. The platform called both the debt and equity financing portions of the deal “air tight” and pointed to Musk’s personal commitment of $33.5 billion.

The company also held Musk at least partially responsible for the decline in its own stock price, which is down 20% this year, saying the billionaires “antics” and the “disdain he has shown” for the company created more business risks and put pressure on its stock.

Despite all of this, Twitter is insisting that Musk is obligated to go through with acquiring the company at the agreed upon price of $44 billion. It asked the court to force him to close the deal and to enjoin him “from further breaches” of the agreement.

Lawyers for Musk could not be immediately reached for comment.

Are you a Twitter employee with insight to share? Got a tip? contact Kali Hays at [email protected], on secure messaging app Signal at 949-280-0267 or on Twitter DM at @hayskali. Reach out using a non-work device.