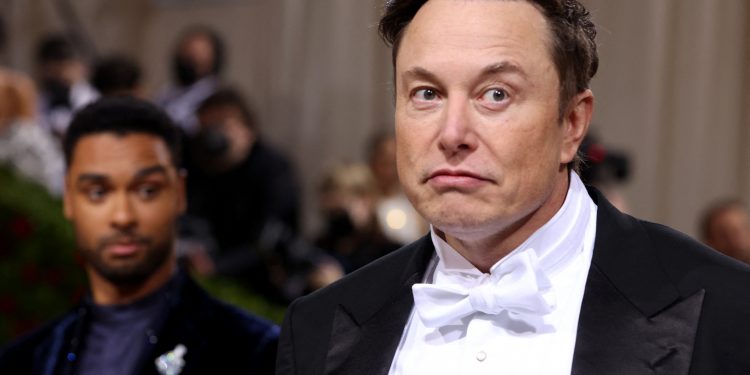 Twitter is suing Elon Musk to force the Tesla and SpaceX CEO to complete his $44 billion acquisition of the social media company. The New York Times reports Twitter filed a complaint on Tuesday with the Chancery Court in Delaware alleging the billionaire wrongfully broke his agreement to purchase the platform. In April, Musk announced he was willing to buy Twitter for $54.20 per share, a proposal Twitter accepted less than two weeks later. Since then, the two have gone back and forth in a highly public spat over the number of fake accounts on Twitter.

It all started in May when Musk said the deal was “temporarily on hold” while his team worked to confirm bots represented less than five percent of Twitter’s total userbase as the company has consistently claimed. Less than a month later, Musk threatened to back out of the agreement, accusing Twitter of committing a “material breach” of their agreement by refusing to disclose enough information about the platform’s bot problem.

Twitter responded by giving Musk full access to its “firehose” of internal data, a move that apparently did little to appease the billionaire since on July 8th he told the Securities and Exchange Commission he wanted to terminate the takeover over “false and misleading representations” made by Twitter. All of that brings us to today.

“Having mounted a public spectacle to put Twitter in play, and having proposed and then signed a seller-friendly merger agreement, Musk apparently believes that he — unlike every other party subject to Delaware contract law — is free to change his mind, trash the company, disrupt its operations, destroy stockholder value, and walk way,” Twitter said in its filing.

Pointing to the issue of fake accounts, Twitter alleges Musk didn’t ask the company to share any estimates before he made his offer. “Musk made his offer without seeking any representation from Twitter regarding its estimates of spam or false accounts,” the company says in its legal briefing. “He even sweetened his offer to the Twitter board by expressly withdrawing his prior diligence condition.”

Now that Twitter has sued, Musk is likely to respond with a countersuit.