Tumblr adds a sensitive content filter to its iOS app 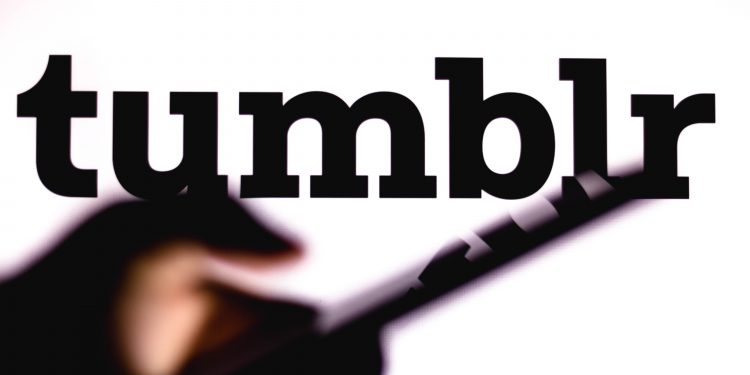 As part of its ongoing efforts to stay on the right side of App Store rules, Tumblr is adding a Sensitive Content toggle to its iOS app. The setting is enabled by default, and it keeps posts with sensitive tags out of recommendations, blocks search results with sensitive tags and hides blogs “that are explicit in nature.”

Disabling the toggle will allow users to search for tags that might include posts of a sensitive nature and see recommendations that might include suggestive or sensitive content. Switching off the setting will also allow you to tap through an overlay on blogs that have been marked as explicit. However, you still won’t be able to view posts that have been flagged as explicit.

Tumblr says the sensitive content setting only applies to those using the latest version of the iOS app. For now, users will need visit their settings on the Tumblr website to disable the toggle. They’ll then be able to access sensitive content in the iOS app after they quit and relaunch it.

Last month, Tumblr blocked search terms and recommendations featuring potentially sensitive content on the iOS app to comply with App Store rules. The sensitive content toggle should make the platform a bit more open for iOS users, though still less so than on Android or the web.

“These latest updates provide more control to our community on the iOS app to build the experience that fits them best, and to explore the content that they find interesting,” Tumblr wrote in a blog post. “While the experience for our community is a top priority, we must also comply with Apple’s App Store guidelines and our own guidelines.”

Update 1/11/21 5:33PM ET: A Tumblr spokesperson told Engadget that “It’s important to note, our sensitive content guidelines remain unchanged, but we believe these latest updates will put more control in the hands of our community.”