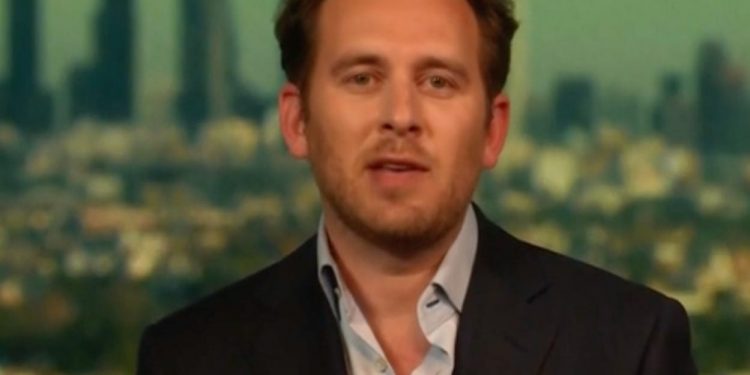 A British documentary maker who filmed the Trump family in the lead-up to his 2020 election defeat told BBC News that two armed guards now travel with him for protection.

“My life changed about a week ago in that I now literally have two armed guards outside this studio right now that follow me around everywhere,” said Alex Holder during the BBC News interview on Wednesday.

Holder, who has testified to the House January 6 committee about hours of footage he shot prior to the election, said he’s become the center of conspiracy theories since giving evidence.

“Apparently, according to some, I’m an undercover FBI agent, some think I’m an MI6 spy,” Holder told BBC News. “There are all sorts of conspiracies and threats that are coming through.”

Trump also appears to refer to the elections as “meaningless.”

The footage prompted Fulton County District Attorney’s Office to contact Holder about cooperating with a Georgia grand jury. He will provide video footage to the grand jury and will testify next month as part of an investigation into whether Trump interfered with Georgia’s 2020 election, per the legal website Law.com.

Holder has also agreed to cooperate with the January 6 House committee, having been subpoenaed in regard to footage and interviews he shot for his Discovery+ “Unprecedented” documentary.

Holder has already spoken to the committee privately, but he could testify publicly in mid-July, Rolling Stone reported.

“I record history, I will provide any committee or investigation what they need in order to do their investigation,” Holder told BBC News.

According to Rolling Stone, the security detail was provided by Discovery+. His spokesperson told the media outlet that the measures are preemptive, and not related to any specific threats.

Holder’s documentary, Unprecedented, will air on Discovery+ later this year.

Speaking to Yahoo News on the outlet’s podcast, “Skullduggery,” Alex Holder said the family agreed to be filmed for the documentary because they were “very, very confident they were going to win the election,” Insider’s Cheryl Teh reported.

Holder described the January 6th insurrection as Trump’s “last hurrah,” he said during the podcast. “He had this ridiculous idea that intervening in this ceremonial process of certifying these results could somehow prevent President Biden from being inaugurated.”