These are the 10 most expensive cities in the US to get an Uber ride, based on average cost 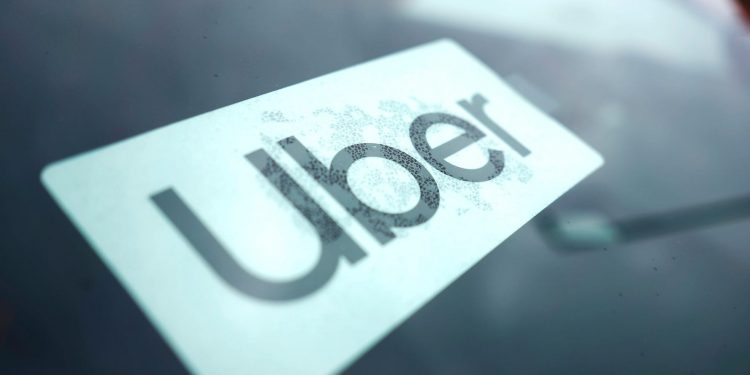 Thanks to record-breaking fuel costs and persistent labor shortages, transportation prices are continuing to climb, impacting everything from plane and train fares to rates for taxis and ride-hailing apps like Uber.

While Uber added a surcharge to rides in March to help drivers offset the skyrocketing price of gas, the company later removed the fees in May, frustrating employees struggling to keep up with costs. Last month, a leaked memo showed that Uber was increasing rates for rides in Phoenix, Arizona as part of an improved cost assistance program to replace the gas surcharge, Insider reported.

And though rising transit costs have hit nearly every part of the country, cost per ride varies significantly per region. New data from NetCredit identified the most expensive cities in the US to hail an Uber, based on the average price to travel 10 kilometers, or 6.2 miles.

See the top 10 most expensive cities to get an Uber, below: