The world got lucky with covid: When is the next pandemic and why will it be the “end of society” 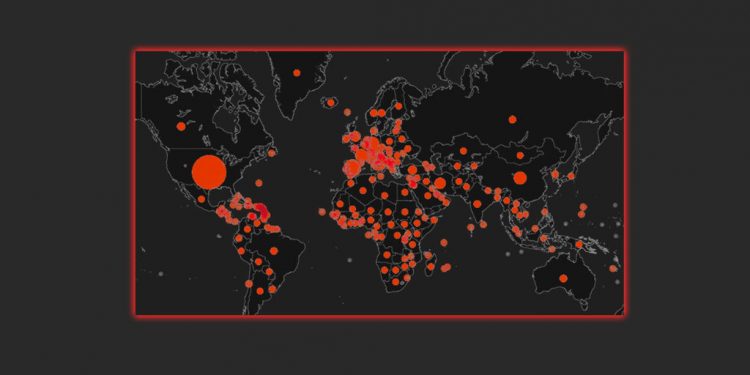 According to official figures, the coronavirus has infected more than 540 million people and caused more than 6 million deaths worldwide. However, according to a World Health Organization (WHO) report released last month, the disease has caused 15 million deaths, nearly three times the official estimate. Gates believes that even with these numbers, the world is lucky – the mortality rate from COVID-19 was only 0.2%.

Gates warned against counting on such luck during the next global pandemic. Given how destabilizing (economically, too) the COVID-19 pandemic was, if another virus of similar virulence emerges, but with a much higher fatality rate – say 5% – it could be “the end of society,” he said.

Gates also said the chances of the next pandemic are quite high, and most people who survived COVID-19 are likely to face a new one. According to the Microsoft founder, who now mostly works for his philanthropic foundation, the probability of such a scenario in the next two decades is as high as 50%.

How realistic is it?

Global pandemics, like the Spanish flu, are thought to occur once a century. But outbreaks around the world have been occurring more frequently over the years. According to the Centers for Disease Control and Prevention, pandemic-level flu outbreaks in the United States alone occurred in 1957-1958, 1968 and most recently in 2009. Thus, predicting a new pandemic in another 20 years is not so ridiculous.

How do we prevent the next pandemic?

Gates argues that pandemics are inevitable, and the only way to deal with them is to prevent outbreaks from turning into pandemics. His foundation is working closely to fight infectious diseases in some of the world’s most resource-poor countries. The Microsoft founder is working on consciousness-raising diagnostic tools in rich and poor countries, as well as investing in vaccines and therapeutics to fight viral diseases.

Earlier last month, he also proposed the creation of a global infectious disease monitoring team made up of epidemiologists and computer modeling specialists to identify emerging threats. The team’s operations would likely cost a billion dollars each year.

Gates also said that the first 100 days are critical to containing infection. Efforts must be made to ensure that outbreaks are detected and controlled during this period, preventing them from spreading exponentially. This will require more diagnostic tests, therapies and vaccines to control infection, which is an ambitious but not unattainable goal.

A saber of unknown origin was found in Greece. Scientists were baffled by a strange artifact