The US government is set to collect a record-high $2.6 trillion in income taxes — and a third of that is because people got raises 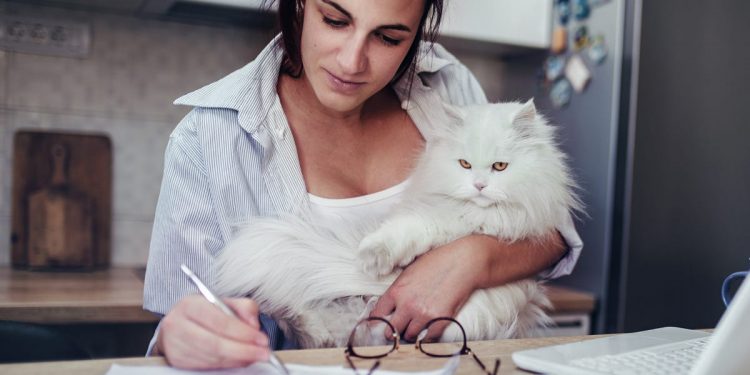 The federal government is anticipating $2.6 trillion in income taxes — making the 2022 estimates the highest amount recorded since the 16th Amendment gave the government the right to have a federal income tax in 1913.

Americans are getting paid more — and those bigger paychecks are taking in more taxes.

A report from the nonpartisan Congressional Budget Office estimates how tax revenue coming into the federal government’s coffers will change over the next few years. According to the report, individual income taxes will see a big boost in 2022, jumping 28% from 2021. That means that they’re anticipating $2.6 trillion in income taxes — making the 2022 estimates the highest amount recorded since the 16th Amendment gave the government the right to have a federal income tax in 1913.

So why is the government getting so much revenue from taxes in 2022? Some of it can be attributed to pandemic-era economic conditions.

A third of the increase comes from the expanding economy and wages, according to the report. CBO estimates that wages will rise 10% in 2022 — and so far they’re on an upward trend, according to the monthly jobs reports that the Bureau of Labor Statistics puts out. However, even as many workers are getting a raise or reshuffling into a higher paying role, those wage gains are getting eaten up by inflation — but they’re still getting taxed on beefed-up paychecks.

Another third comes from pandemic policy, like provisions that let employers defer paying their payroll taxes. Now half of those taxes are coming in, according to CBO, in addition to the “end of other temporary provisions.” For instance, $10,400 worth of unemployment benefits were tax free, after millions of Americans found themselves relying on enhanced unemployment benefits amidst the pandemic economic turmoil. That’s no longer the case.

And where is the last third of all of the income tax revenue coming from? That is a bit of a tax mystery, and “cannot yet be explained,” according to the report. They have to wait until the returns come in to figure out, why, exactly they’re getting that money.

As Politico’s Brian Faler reports, those estimates come as Democrats continue to push for higher taxes on high earners and corporations.

“Revenue has been up sharply,” Sen. Mike Crapo, a Republican from Idaho who sits on the Senate Finance Committee, told Politico. “Nonetheless, Democrats appear to want to raise taxes more.”

Democrats have been circling big corporations in their stalled social spending proposals. Even key centrist Kyrsten Sinema got on board with a minimum corporate tax rate, which would impose a 15% minimum on large firms that utilize loopholes to currently pay nothing.