The SPASU algorithm: how to give feedback to employees who made a mistake 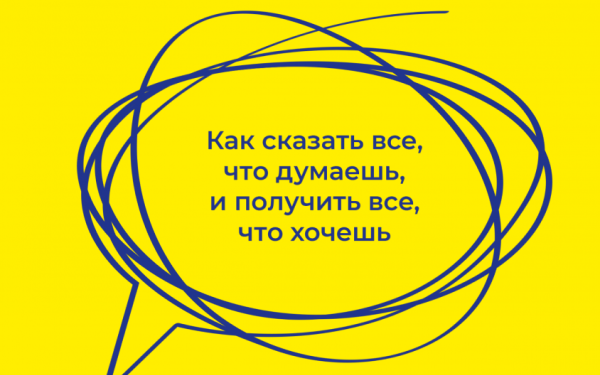 We understand that it’s important for employees to learn from mistakes: it allows them to be more successful in the future and not ruin their reputations. Often, however, talking about failure causes anxiety and desperate internal resistance. How, in this situation, to express criticism as safely and kindly as possible? Cognitive psychologist Teresa Huston in her book “Feedback” suggests using the technique of SPASU. Let’s try to figure out what it is.

Why stress prevents us from thinking straight

To begin with, let’s understand how an employee feels when we point out his mistakes. Most likely, he unwittingly begins to feel threatened, and the brain refuses to work.

At the neurochemical level there is a release of cortisol, which dramatically impairs memory. Under stress, we have difficulty recalling details that easily come to mind in a calm state. And we forget not only the events of the past month, but what happened just yesterday. That’s why interlocutors so often say something like, “That’s not how it happened!

When you have to describe an incident from beginning to end, stress prevents you from recalling important details.

You may think that the employee does not want to admit the mistake, either to you or to himself. Whereas under the influence of stress he may actually have forgotten everything.

In addition, cognitive flexibility – the ability to switch from one thought to another – decreases sharply in a moment of anxiety. In this moment the person can clearly explain his approach to a certain problem, but ask him to look at the situation from a different angle and discuss a new approach and he will cling to his idea like a dog to a bone. In response to each of your ideas, he keeps saying, “I don’t think it will work,” even though he can’t give you a reason.

To fix these problems, you must first try to relieve the tension during the critical conversation. The SPASU algorithm will help with this.

is your assessment of your own position relative to your colleagues.

is the sense of unity and security you feel when you see your colleagues as friends rather than enemies.

– a sense of control over current or future events.

the expectation of honesty and impartiality on the part of colleagues.

clear sense of what the future brings.

By striking at each of these feelings, you cause anxiety in the person. Whereas fueling these feelings provides a rush of satisfaction and pride.

Let’s look at how to apply the SPASU algorithm in practice. Let’s say you have an employee, Rick, who is holding up a team project. The whole team is waiting for his part of the job, and he’s running late.

You say to him, “You’re the one who’s procrastinating. I heard that last week you left several times before the end of the day. I don’t know what to advise, but maybe it’s time to get someone else involved.”

Your words will cause acute anxiety: because they hit all five pain points at once. You just questioned

If you went that way, don’t expect Rick to hear anything else. He’ll go right on the defensive.

Let’s structure the conversation with Rick differently. Is it possible not to lower his status, but, on the contrary, to raise it?

Reinforce in the employee a sense of status, belonging, autonomy, fairness and confidence, you defuse the situation and relieve his anxiety. Give the interlocutor a signal: I’ll save you. Then it will be easier for him to withstand the blow.

Based on the book “Feedback “Cover photo from here

The post SPASU algorithm: how to give feedback to employees who made a mistake appeared first on Business