The Remains of the Temple of Zeus Found in Egypt: Over 2,000 Years Old 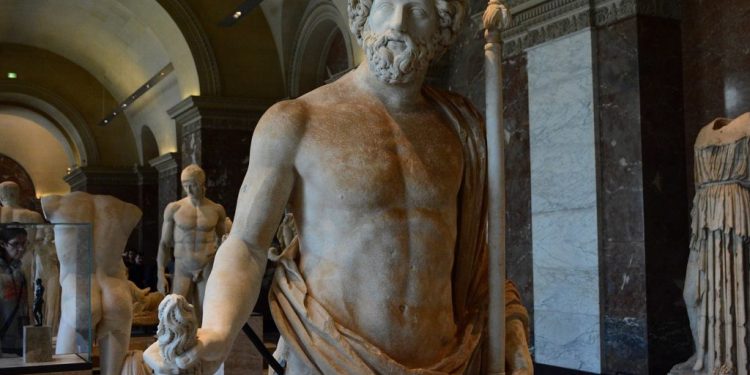 The remains of the temple were found near the ancient Egyptian city of Pelusium, also called the archaeological site of Tell el-Farma. The site dates back to the late Pharaonic period, it was also inhabited in Greco-Roman and Byzantine times.

Remains from the Christian and early Islamic periods have been found at the Tell el-Farma archaeological site. According to Mostaf Waziri, secretary general of the Egyptian Supreme Council of Antiquities, archaeologists found the ruins of the temple through its entrance gate, where two huge fallen granite columns were visible. According to him, the gates were destroyed by a major earthquake in ancient times.

Researchers also found large granite blocks that appear to have been stairs leading up to the temple. According to Vaziri, the ruins were found between Fort Pelusium and the memorial church.

It is noted that excavations in this area began in early 1900, when French Egyptologist Jean Cledat found ancient Greek inscriptions. According to them, the place is a temple of Zeus-Kasios, but Clement did not dig it.

In the next phase of the work, archaeologists are going to study the remains found and use photogrammetry to determine the architectural design of the temple.

It’s been hunted for centuries: what we know about the planet Vulcan next to the Sun

Astronomers have found a planet near Earth: It has a very strange orbit