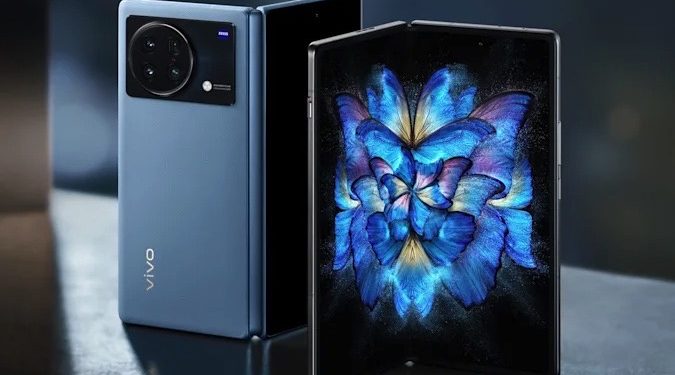 The newest foldable on the scene is a China-exclusive, but it has enough to keep us interested even if we may never buy one. The Vivo X Fold, with a 6.53- or 8-inch unfolded screen, packs a Snapdragon Gen 1 processor and two ultrasonic fingerprint readers, built into, well, both screens. Sure, not a huge deal.

I’m more interested in the zirconium alloy floating middle plate, which sounds like an Avengers McGuffin but is actually Vivo’s pitch to ameliorate that center crease on most foldable phones. This plate lifts up gently when you open the hinge, helping, hopefully, to smooth out the wrinkle. We’ll let you know once we see it for real, but for these expensive foldable devices, which often show their age through wrinkles built up over a month or two, it’s a cosmetic problem in need of a solution.

Nintendo Switch Sports is Wii Sports but on a Switch

Definitely not a bad thing.

Wii Sports came out more than 15 years ago, and oddly, Nintendo never made a proper sequel, until now, after skipping the Nintendo console that should not be named. Sam Rutherford got to check out Nintendo Switch Sports ahead of its official release on April 29th, and it looks like the formula hasn’t changed too much.

Some Apple Studio Display owners are unable to update firmware

Apple Support told some users to bring their monitors in for repair.

Some owners of the new Apple Studio Display have reported problems updating to the latest firmware. As MacRumors points out, after multiple failed attempts, users were told by Apple support to bring their display to an Apple Store or authorized facility for repair.

Sonos bought a startup that made a light-powered Bluetooth speaker

It could lead to smaller Sonos speakers in the future.

Sonos has acquired Mayht, a Dutch startup best known for co-creating a Bluetooth speaker powered by light. Mayht specializes in an audio technology called Heartmotion. The company claims to have reinvented “the core of speaker drivers,” so speakers can be up to 10 times more compact than other models without sacrificing sound quality or bass output.

The US Justice Department has issued several measures restricting the sale and distribution of “ghost guns,” including a requirement for federally licensed dealers and gunsmiths to serialize any unmarked firearm (such as a 3D-printed gun) before selling it to a customer. Those that print a gun at home would not be able to sell it to a store without some ability to trace its origins.