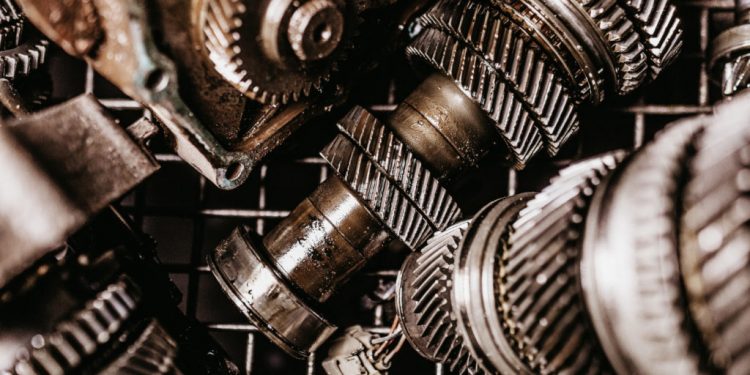 Ishikawajima-Harima Heavy Industries has been developing the technology for more than a decade and has been working with the New Energy and Industrial Technology Development Organization (NEDO). In February, the project was successfully tested in the waters off the southwest coast of Japan.

The prototype turbine was named Kairyu, which translates as ocean current. Its fuselage is 20 meters, surrounded by a pair of equally sized cylinders, each housing a power generation system attached to an 11-meter turbine blade.

The device is tied to the bottom with an anchor rope and power cables, and it can orient itself to find the most efficient position for generating power by pushing the deep-water current and directing it into the grid.

Kairyu was designed to be about 50 meters underwater. When it floats to the surface, resistance is created, and it provides the necessary torque to the turbines. Each of the blades rotates to keep the device relatively stable.

At two to four knots (about 1 to 2 m/s), the Kairyu is capable of generating a total of 100 kilowatts of power.

100 kilowatts is not much, but the technology plans to scale up and create a device with 20-meter turbines to produce more than 2 megawatts.