The “hourglass” method: how to learn valuable information from your interlocutor 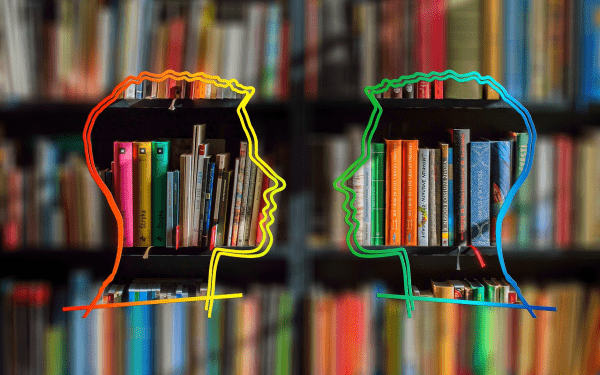 People usually remember the beginning and the end of a conversation, but not the middle. By starting the conversation with a broad general topic, gradually narrowing it down to a specific one, and then bringing it back into the general plane, you can “get” valuable information without arousing suspicion by being too curious. For example, first you start talking about children, then you switch to work (or the real purpose of your interest), and then you ask where the person likes to vacation or what his favorite meal is. Talk about the “hourglass method” from the book Agent of Influence.

In the business world, this method can be used to find out the level of interest in a product, the needs and expectations of potential customers, and even their plans to move on to a competitor.

How to Apply the Hourglass Method

The method won’t help you if you don’t know what kind of information you’re looking for. Prepare to gather as much information about the person as possible, don’t act at random. To get the best results, arm yourself with as much data as you can before moving forward.

Step 2: Throw in an unobtrusive challenge

Your goal is to find common themes that can be probed later. This is a small talk one-on-one with the goal of eliciting something from the person you’re talking to. It’s important to avoid heated topics that can inflame deep-seated passions, call deeply held opinions into question, or offend.

Politics and news are best left out.

An unobtrusive challenge is a harmless statement. This part of the conversation should be casual and enjoyable. Here are examples of such statements:

“This is my first time at this conference (event, meeting).”

– “I don’t generally like business trips, but this place is fantastic!”

– “The reports are all very informative.”

– “It seems to be a very positive organization.”

– “My daughter just recently learned how to ride a bike.”

Step 3: To the Private – Narrowing the Subject

Finding an interesting general topic, begin to lead the conversation in the right direction. It’s time to ask a more direct question. Example from the book: Ryan asked Ted why he rarely travels, and as if in passing he remarked that he must have a very important job. He encouraged Ted to talk about where he was working and why he was not being released.

The essence of the method is to casually touch on a certain issue and see how the interlocutor reacts.

Step 4: Back to the General

As soon as you notice that the interlocutor is not entirely comfortable with the topic of conversation, immediately return to the general topic. Or shift your attention to something simpler.

Usually people remember the first topic of conversation with the interlocutor and the last, and forget everything in the middle. Thus, Ted in the example above would most likely remember the warm conversation and associate talking to Ryan with positive emotions. And the issue of restriction of movement and the unpleasant feelings associated with it would have slipped his mind. Ryan could repeat this cycle until he had all the information he needed about Ted.

For other secrets of a CIA spy, see the book Agent of Influence.

The post The Hourglass Method: How to Get Valuable Information from Your Interlocutor appeared first on Business.