The FTC can move forward with its bid to make Meta sell Instagram and WhatsApp, judge rules 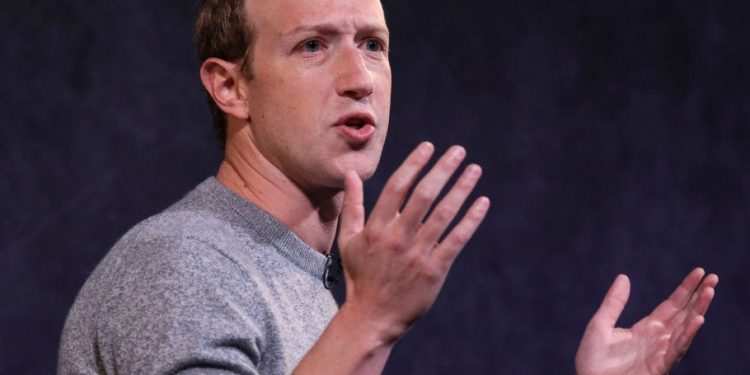 A federal judge has thrown out an attempt by Facebook to block a Federal Trade Commission antitrust lawsuit against the company.

Judge James Boasberg ruled on Tuesday that the FTC can proceed with a bid to force Facebook, now Meta, to sell its subsidiaries WhatsApp and Instagram.

Meta asked for the lawsuit to be dismissed in December, Reuters reported, but Boasberg rejected this appeal on Tuesday.

The FTC filed a similar lawsuit, which was rejected by Boasberg in June 2021. Boasberg said the FTC had failed to provide enough evidence that Facebook was a monopoly.

The FTC refiled its case in August, and Boasberg said on Tuesday it had supplied much more evidence. The New York Times reported Boasberg said the facts provided by the FTC this time round were “far more robust and detailed than before, particularly in regard to the contours of defendant’s alleged monopoly.”

In an August press release, the FTC argued that Facebook went on an “anticompetitive shopping spree” and illegally acquired Instagram and WhatsApp to “maintain its monopoly.”

In a statement to The Times Meta said the judge’s ruling had dismissed one specific claim around Facebook cutting off rivals including Vine from data and features on its platform.

“Today’s decision narrows the scope of the FTC’s case by rejecting claims about our platform policies,” Meta spokesman Chris Sgro told The Times.

“We’re confident the evidence will reveal the fundamental weakness of the claims. Our investments in Instagram and WhatsApp transformed them into what they are today. They have been good for competition, and good for the people and businesses that choose to use our products,” Sgro added.

Meta did not immediately respond when contacted by Insider.