The First 13: In states with ‘trigger laws,’ abortion rights are on the precipice. This is how we got here, and the chaos that comes next. 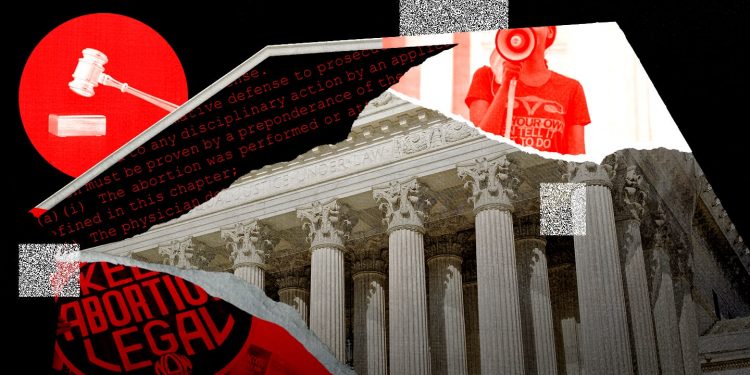 In a matter of days, the Supreme Court is expected to strike down Roe v. Wade, shattering an established constitutional right and the lives of millions of Americans.

Legislatures in numerous states are poised to quickly eliminate — or enshrine — abortion rights in the wake of the upheaval. But the fate of women, and trans and nonbinary people, is sealed in 13 states with abortion “trigger laws”: Arkansas, Idaho, Kentucky, Louisiana, Mississippi, Missouri, North Dakota, South Dakota, Tennessee, Utah, Texas, Oklahoma, and Wyoming.

There, action by the highest court will ban abortion automatically.

Insider spent months investigating how we got here, identifying the politicians who pushed these bans and the corporations that bankrolled their efforts. We filed records requests and made hundreds of calls only to find that most public agencies and major employers in these states have failed to prepare for the radical new reality that awaits us.

We also spoke with people across the 13 “trigger law” states about their fears and expectations. For them, a once unimaginable future is all but certain to arrive within days.

The View from Ground Zero

People in “trigger law” states discuss their fears, expectations, and plans for a post-Roe America.

A Refusal to Prepare

From public agencies to private corporations, few have bothered to plan for how to implement extreme abortion bans.

Insider identified the lawmakers and corporate backers behind the anti-Roe Supreme Court majority and the state abortion “trigger laws.”