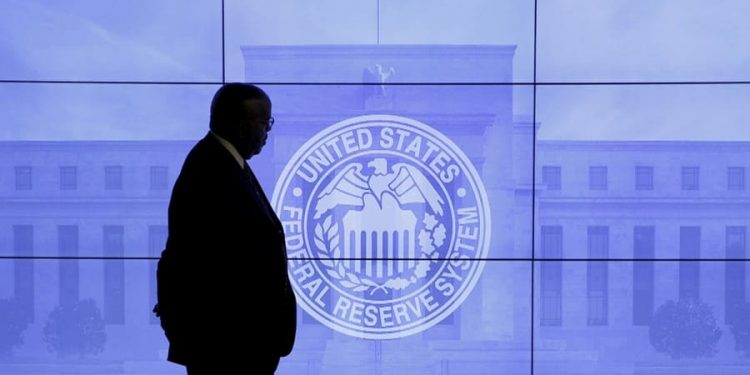 The U.S. stock market continued to decline amid the publication of the minutes of the March Fed meeting, which actually confirmed yesterday’s hawkish attitude of Leil Brainard.

The Dow Jones lost 0.42%. The S&P500 broad market index closed lower by 0.97%. The volatile Nasdaq recorded -2.22%. On the market map, the reddest sectors were technology companies, semiconductor and software makers, and financial companies and banks.

In the green color can be seen pharmaceutical companies, representatives of the consumer sector, and even oil companies, despite the 5% drop in oil prices. For example, securities of the largest U.S. oil and gas corporations Exxon Mobil (XOM) and Chevron (CVX) added 1.11% and 0.89%, respectively.

The regulator is poised to reduce the balance sheet at a maximum pace of $95 billion each month, where $60 billion will be Treasuries and $35 billion in mortgage-backed securities

That’s nearly double the peak pace of $50 billion a month when the Fed last cut its balance sheet from 2017 to 2019. The FOMC is expected to approve the cuts at its next meeting on May 3-4, Market Watch writes.

It has become known that many committee members were in favor of a 0.5% rate hike back at the March meeting, but the hike was delayed by a quarter point because of Ukrainian events.

An important news of the day was a “confession” from Europe’s largest financial corporation Deutsche Bank, in which its analysts draw a line under the state of the US economy, predicting a recession in 2023. The Dow Jones index in this case will fall to 28000 points, and the yield of ten-year bonds will reach 3.3% by the end of the current year.