The Dow Jones lost everything on news from Apple and Tesla. App Store problems and a hunch from Elon Musk 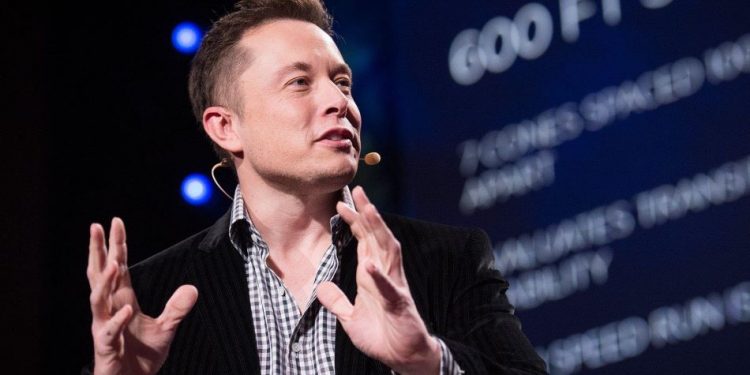 The U.S. stock market was unable to keep Thursday’s positive, and closed not only the trading session on Friday, but also the week in the negative. The Dow Jones was down 1.05%. The broad market index of S&P 500 and Nasdaq lost 1.63% and 2.47% respectively, despite the non-farm payrolls growth to 390k against the expectations of 328k.

The Dow Jones outsiders were Apple (AAPL) shares -3.85% amid a negative earnings outlook for the world’s largest corporation by several analysts from Morgan Stanley and Evercore. App Store revenue growth, which accounts for about 20% of AAPL sales, may have already begun to slow in May, so Apple’s quarterly results may be weaker than many assume, the experts wrote. Regardless, both MS and Evercore are leaving their recommendations on the paper with targets of $195 and $210.

Is Tesla preparing for layoffs?

Tesla (TSLA) rules the Nasdaq and S&P 500 indices bearishly. Shares of the world’s main EV maker plummeted 9.2% amid Ilon Musk’s intention to cut up to 10% of the company’s employees. According to Reuters reports, the head of the automobile giant has a very bad feeling about the future of the American economy.

All of the above was perfectly “laid” on the recent forecast of the head of JPMorgan and gaidens from Microsoft, allowing the bears to end Friday on a minor note. Shares of the largest chipmaker Nvidia (NVDA) lost 4.45%. Aplhabet (GOOG) and Amazon (AMZN) were down 2.7% and 2.5%, respectively. The capitalization of the still popular biotechnologist Novavax (NVAX) plummeted 20%. The shares, which once cost $330 at Friday’s close, were going for $44 without a queue.

But all is not so sad in the stock kingdom of America. And as you can guess, we’re talking about oil and gas assets. To start with, oil prices closed the week above $120 a barrel. This is true for both West Texas Intermediate (WTI) and North Sea Brent. We’ve already gone over the details of the European “tambourine dance” surrounding Russian oil supplies recently, but there’s something to add.

First, US commercial oil inventories have declined considerably this week. While expecting 1.35 million barrels, the Energy Information Administration reported 5.1 million. And second, strategic oil reserves dwindled to 526.6 million. This is not great news, considering they’ve been falling since last September, but the fact that reserves are at 1987 levels leaves a little residue on your mind.

We maintain a positive outlook on oil in the short term, and as such, we believe the stocks in this sector are the most potentially sought-after by investors, which will drive them higher in the long run.