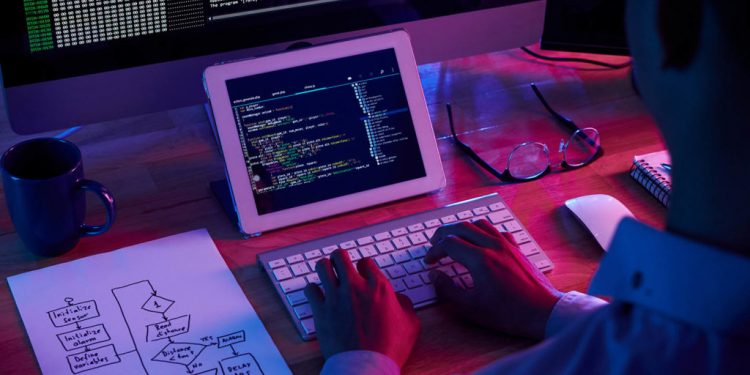 The Stack Overflow platform surveyed more than 70,000 developers to understand who works in IT today. The average programmer was a Full-Stack developer between the ages of 25 and 34 who knows JavaScript and works with a PostgreSQL database.

The authors of the study note that survey participants could choose several areas in which they work. And the biggest “jack of all trades” were database administrators and security specialists.

IT is a young profession. Not surprisingly, almost two-thirds of the specialists are under the age of 35. At the same time, despite the propaganda of digital education and transition to IT from other specialties, the majority of young professionals who are just learning to “code”: young people under 24 years old.

Respondents believe that the most popular programming language now is JavaScript. At the same time, among those who are just learning, HTML/CSS, SQL and Python are the priority languages.

For professional developers, PostgreSQL is slightly more popular than MySQL. As a rule, they use Redis, PostgreSQL, Microsoft SQL Server and Elasticsearch. But young professionals prefer MongoDB, which is the second most popular database for those learning to program.

Useless” bacteria on Earth will provide life for Mars colonizers

At the pyramid in China found a portrait of the “king of ancestors”. He ruled more than 4,000 years ago