The cost of natural gas in Europe has exceeded $1700. Germany has enough reserves for two months amid prevention of Nord Stream 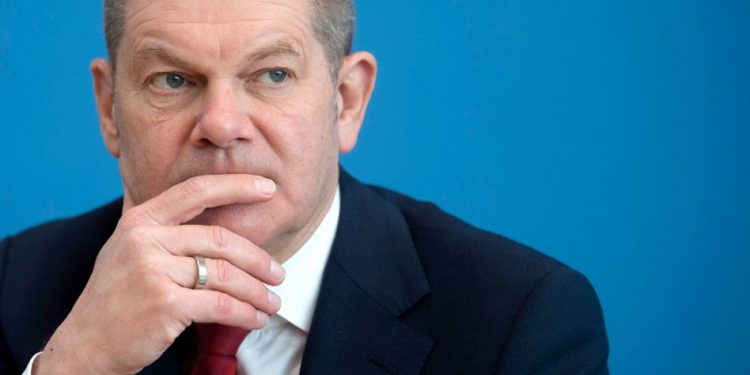 European gas prices have decided to change their traditions somewhat. If earlier the price activity was influenced by the preheating demand, this year they returned to growth already at the height of the summer season.

Against the background of the planned maintenance of the Nord Stream pipeline, Germany’s main fuel artery, the cost of 1000 cubic meters of blue fuel according to the index of the Dutch hub TTF has exceeded $1700.

There has been a lot of speculation in Germany that stopping supplies from Russia could be artificially delayed for geopolitical reasons. The head of the Federal Network Agency Klaus Müller expressed frank concern, specifying that in such a situation there would only be enough gas in Germany for a couple of months.

Stock indices in the Old World started the week positively. Oil and gas companies’ shares were the leaders in the growth of European stock indices. Even despite a slight decline in oil prices. Papers of British energy giants BP and Shell as well as French TotalEnergies added more than 3%.

On topic: Europe will be without LNG from Texas until the fall.