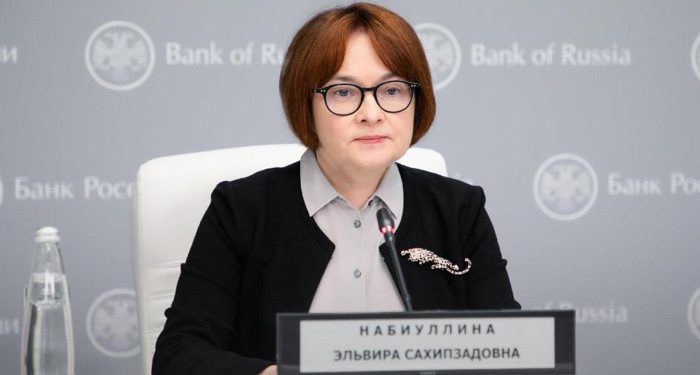 After the extraordinary meeting, the regulator opted for another 300-basis-point cut, the third after an emergency key rate hike from 9.5 percent to 20 percent. At the time, the Central Bank also imposed strict capital controls in an attempt to mitigate the impact of sanctions and support the ruble.

The latest weekly data point to a significant slowdown in the current rate of price growth. Inflationary pressures are easing on the back of the ruble’s exchange rate dynamics, as well as a marked decline in inflation expectations of households and businesses,” the Central Bank said in a statement on Thursday.

“Annual inflation reached 17.8 percent in April, but based on the May 20 estimate, it slowed to 17.5 percent, declining faster than the Bank of Russia’s April forecast.”

The Central Bank’s measures to control capital flows caused the currency to return to a two-year high, briefly touching 53 rubles per dollar on Tuesday. The ruble weakened against the U.S. dollar Thursday morning, trading at 60.80 per dollar.