The Amazon Glow is on sale for the first time ever 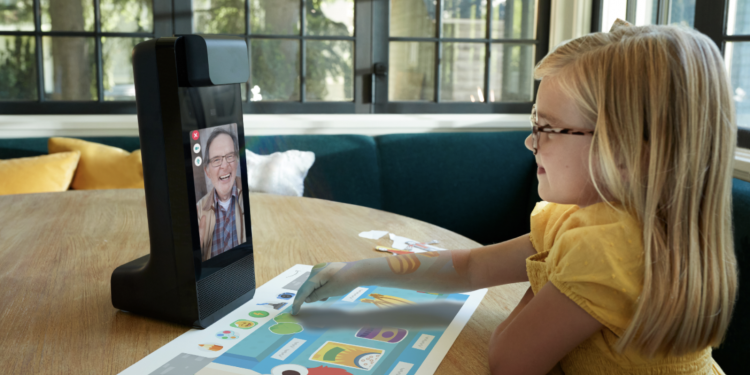 Amazon’s hardware event livestream in September introduced us to the Amazon Glow, a peculiar little gadget for kids that’s part video-conferencing device, part tabletop projector. Capable of creating a touch-sensitive play area on flat surfaces that remote adults can interact with from their own smartphone or tablet, its purpose is basically to Make Calls With Grandma Fun Again.

Not ringing a bell? That’s probably because the Glow was part of a “Day 1 Editions” early access program for the first six months of its existence. (Two other products announced at last fall’s event — the Amazon Astro robot and the Ring Always Home Cam drone — are still stuck in that phase.) If you wanted to buy it, you needed to request an invite.

SEE ALSO: Everything we know about Amazon Prime Day so far

Bragging rights aside, the biggest reason to sign up for that program would’ve been to get the Glow at the discounted early-access price of $249.99; ever since it was made available to the public in March, it’s been retailing for $299.99. But if you missed out, fret not: Amazon has the Glow listed for $250 again as of April 25. (At 17% off its MSRP, this is technically its first discount ever.)

Geared toward ages three to nine, the Glow sets up easily with the free Amazon Glow app and works with most recent smartphones and tablets. Like Amazon’s other kid-friendly devices (see: the Fire Kids lineup), it comes with a two-year worry-free guarantee and a year’s worth of Amazon Kids+, a subscription service that unlocks access to age-appropriate games, books, puzzles, and other activities. A built-in shutter that instantly disables its cameras and microphones offers extra peace of mind for privacy-conscious parents.

This is the kind of deal we’d expect to see on Prime Day, so hop on it while it’s still live.