The 7 best websites you can use as a Reddit alternative 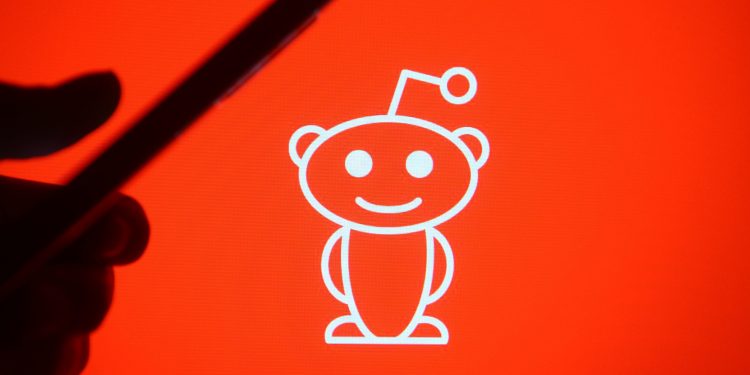 There are numerous websites that can serve as alternatives to Reddit.

In the early days of the internet, before social media and online commerce became the main attractions for most users, discussion forums were incredibly popular services where users could find groups of like-minded people for conversation, debate, and research.

Reddit, with thousands of communities and millions of users, remains one of the most active and successful discussion websites on the internet. Even so, there are many discussion forums that serve as alternatives to Reddit. Here are seven of the best.

With a tagline “news for nerds,” Slashdot is aimed at tech-minded users and is seemingly built on inside jokes (the URL is designed to be intentionally confusing when read aloud, for instance). The site is structured and operates very similarly to Reddit — users can upload messages, links, and news stories, and they can then be commented on and upvoted by the community. Slashdot relies on member moderation, and topics on the site range from science to Open Source to entertainment, and you can browse new posts not just by category but also by day (from the preceding week), making it a great way to stay in the know about recent trends and news.

Visiting Hacker News is like stepping back in time; the site has a utilitarian, minimalist interface, and is very deliberately modeled after Reddit — users can post links, which other users vote on and comment about. And as the name suggests, Hacker News is focused tightly on topics of interest to hackers, so you won’t find general interest politics, tech, gaming, or entertainment news here.

Quora is a social question-and-answer site, similar in some ways to the now defunct Yahoo Answers. You can think of Quora as a set of forums where you can find answers to questions that are not easily Googled; there are thousands of forums on a vast number of topics, where questions can be answered and commented on by people who believe they have expertise in the subject area. Of course, anyone can submit answers, which leads to occasionally unhealthy exchanges, though Quora has a “Be nice, be respectful” policy.

Quora offers user-driven questions and answers about anything and everything not easily Googled.

Discord started as a communication forum for online gamers, but it has evolved far past that. These days it’s used both as public forums by general online audiences and as private chat rooms for groups that want to set up limited communities. If you play video games, you can integrate the service into your Xbox Live or PSN account, and many popular podcasts maintain their own Discord servers for fans as well. Like Reddit, Discord is organized into channels for specific topics, and the experience is highly customizable by the admin who manages the community. Even better, it supports not just text chat, but also video and voice.

Another questions and answer community, Stack Exchange is focused on computer science and programming topics. While Stack Exchange is best known for its flagship site, Stack Overflow, there are over 180 communities moderated and maintained by expert enthusiasts covering topics as diverse as physics, mathematics, languages, photography, geography, finance, gaming, and more. And like Quora, Stack Exchange is less about discussion and more about delivering answers to questions.

Digg doesn’t have the same level of engagement it had in years past, but it’s a Reddit-like site that is designed to look like a news blog. It has posts in hundreds of categories and topics ranging from personal interest (like gaming) to topical news and current events. You can see how many active members are in a category before you join, and posts can be commented on and upvoted, much like Reddit.

Digg is structured like a news blog but all the posts can be commented on and upvoted.

Vaguely similar in appearance to Reddit, Hive considers itself an open community and discussion forum in which users can post content in about 100 categories that range from crypto and finance to photography, gaming, parenting, writing and more. The site is tied to and built on blockchain, and you can earn small quantities of cryptocurrency by being active on the site. Then again, if crypto and blockchain do not interest you, you can still use the site for its community and news aggregation.