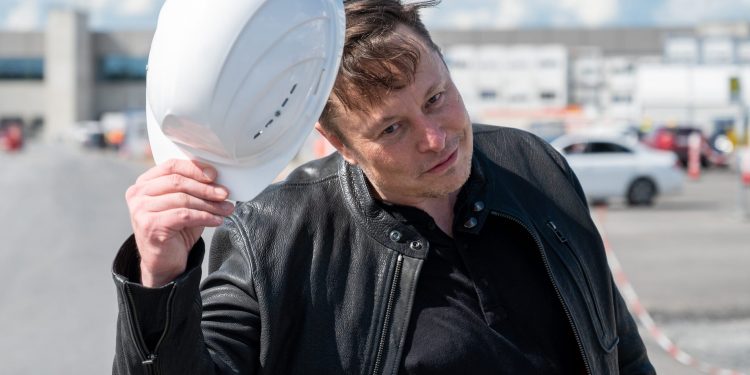 Elon Musk at the Tesla Grünheide site in May 2021.

The Berlin-Brandenburg factory, which is located in the town of Grünheide near Berlin, was slated to open on July 1, 2021 but permitting issues and protests by local environmentalists postponed its grand opening.

The factory is Tesla’s first in Europe, and key to the company’s expansion plans. Tesla said in a press release sent to Insider it is hoping to eventually produce 500,000 vehicles per year at the new Gigafactory.

Tesla said it delivered 30 Model Y vehicles on its first day of production.

It added that 3,000 employees have begun work at the factory and it plans to hire “thousands more in the coming months.” Per Tesla, the factory can accommodate a maximum of about 12,000 workers.

Tesla won conditional approval to begin production at the plant earlier this month, meaning it has to meet local requirements on air pollution and water usage.

Wedbush analyst Dan Ives said the opening of the Gigafactory was a huge step forward for Tesla.

“We view the opening of Giga Berlin as one of the biggest strategic endeavors for Tesla over the last decade and should further vault its market share within Europe over the coming years as more consumers aggressively head down the EV path,” Ives said.

Previously Tesla had been delivering cars to its European customers from its plant in Shanghai, which Ives said involved “Rubik’s Cube logistics” and was ultimately unsustainable.

Ives added the opening of the Berlin plant, plus the planned opening of a new Tesla factory in Austin, Texas, will help alleviate supply bottlenecks for the automaker. Ives said waiting times for Model Ys and Model 3s were as long as six months in early March.