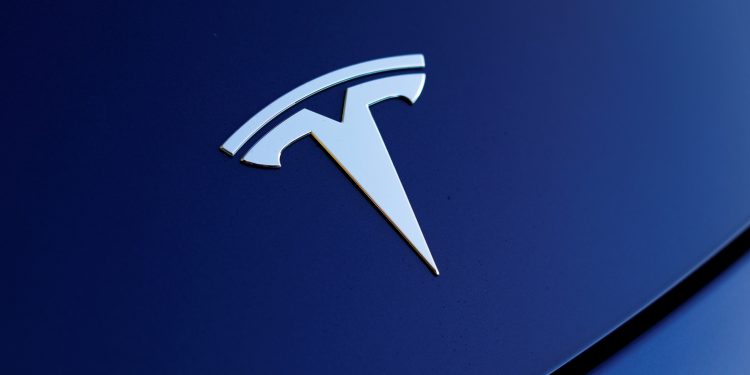 Tesla has stopped including a complimentary Mobile Connector Bundle with new vehicle orders. The change was first spotted by Twitter user Tesla_Adri, and later confirmed by CEO Elon Musk. The accessory, currently priced at $275 on its own, allows you to connect your Tesla to a wall outlet and get about two to three miles of range after an hour of charging.

Based on feedback received, we will drop mobile connector price to $200 & make it easy to order with car.

Note, mobile connector is not needed if you have a Tesla wall connector or to use Superchargers.

“Usage statistics were super low, so seemed wasteful,” Tesla CEO Elon Musk said in response to someone commenting on the news after it was shared more widely by investor Sawyer Merritt. “On the (minor) plus side, we will be including more plug adapters with the mobile connector kit.”

Musk later tweeted that Tesla would reduce the price of the mobile connector to $200 and make it easier to order the accessory alongside a new car. He was also quick to note you don’t need an adapter to charge your Tesla at one of the company’s Superchargers or a Tesla Wall Connector installed in your home. At the moment, the charging bundle is listed as out of stock on the Tesla website.

As Electrek notes, this isn’t the first time Tesla has removed a charging cable. the company previously shipped both Level 1 and Level 2 connectors with every new car, but later stopped bundling the latter adapter.