Tesla plans to split stock 3-for-1, according to annual proxy statement 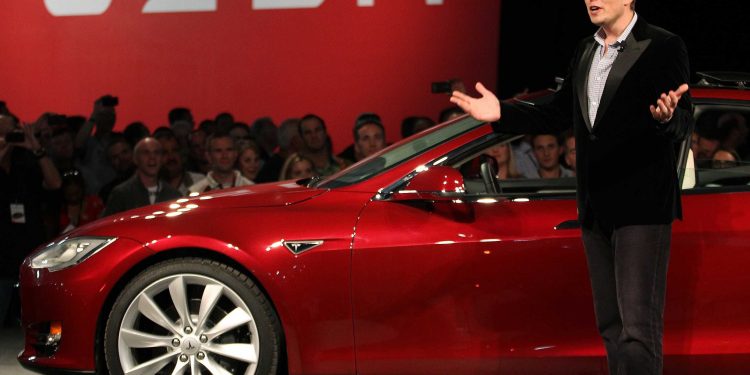 Tesla plans to split its stock three-for-one, according to its most recent annual proxy statement.

“We believe the Stock Split would help reset the market price of our common stock so that our employees will have more flexibility in managing their equity,” the company said in the proposal.

A stock split happens when a company portions up its shares into more, smaller shares.

All Tesla employees have the option of receiving equity, according to the statement, so the split would be in the interest of giving employees “more flexibility in managing their equity,” which would “maximize stockholder value.” The statement also notes that splitting the stock would make it more accessible to interested retail investors.

The price of Tesla stock has increased 43.5% since the company last split its stock nearly two years ago in August 2020.

Seeking to split stock is common among tech companies right now. Amazon’s 20-for-1 split just went into effect, and Google also has a split planned for later this summer.

The statement also revealed that board member and Oracle co-founder Larry Ellison will leave Tesla’s board at the end of his term this year, without stating any immediate plans to replace him. Ellison owns 1.5% of Tesla’s shares, and Musk now owns 23.5%.