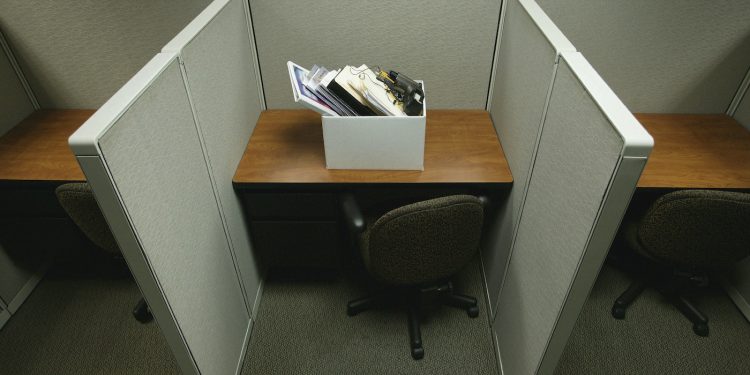 Most of us have a variety of fermented food products in our kitchen: you can’t make tofu, chocolate, vinegar or bread without agreeable microorganisms that can be produced at scale.

Today, precision fermentation is innovating the alternative protein industry as food tech startups find the best methods for brewing eggs, dairy, meat and seafood in bioreactors that taste like “the real thing” — and are priced similarly.

“To date, fermentation-derived meat, seafood, egg and dairy companies have raised over $3 billion since GFI started tracking these investments in 2010,” reports Christine Hall, who took a closer look at the sector for TechCrunch+ this week.

Her story is a smorgasbord of food tech companies brewing products like bee-free honey and eggs that didn’t come from poultry. Now that so many early entrants in the alternative protein market are on supermarket shelves, food tech investors are licking their lips.

“There’s a lot of room here, and the winners may not be the names that we know today,” said David Kestenbaum, general partner at ZX Ventures. “I think it’s going to be the next generation of names that are coming up now.”

Thanks very much for reading TechCrunch+ this week. Have a happy Juneteenth!

Do you have questions about startup layoffs?

Matt helps companies build innovative cultures that scale with their businesses. In this chat, he’ll share advice for creating processes that can help managers ensure that separated employees are treated ethically.

This is open to managers and workers, so please submit your questions during the Space, and we’ll get to as many as we can.

Dear Sophie: Which visa is best for bootstrapping a startup?

I’m a founder from Germany. Our product is already generating around $200,000/year right off the bat. Our customers are mainly U.S.-based, and we don’t plan to raise any capital from investors.

I’ve been looking into the new startup visa option and the E-2 and L-1B visas, and I’ve been pretty heads-down focused on building the product, so I’m not famous.

What’s my best option for bootstrapping my startup in the U.S.?

Dear Sophie: Which visa is best for bootstrapping a startup?

In the U.S., Black women are the most entrepreneurial demographic, but they’re also more likely to fall into a funding gap when they need access to capital.

Out of $330 billion in VC funding that startups received last year, “less than five Black women raised money past the Series A stage, and one of them was Rihanna,” reports Dominic-Madori Davis.

The fund has backed 31 companies to date, and despite the chill in the markets, it has no plans to slow down.

“Companies that are venture-backed have seen their fair share of horror stories,” said Simone. “They don’t typically get rattled by the current macroeconomic climate.”

Is consolidation on the horizon for Southeast Asia’s tech industry?

Offerings from Grab, “the everyday everything app,” run the gamut from grocery delivery to investment services; Malaysia-based AirAsia has rebranded itself as Capital A as it expands its offerings to encompass ride hailing, food delivery, and much more.

These companies aren’t building these new business units from scratch: they’re using strategic acquisitions to enter new markets and fence out the competition.

Is consolidation on the horizon for Southeast Asia’s tech industry?

Need a new fence or driveway? Ergeon gives consumers a way to purchase bespoke construction projects that may be too small for a general contractor but are more than a DIY job.

Fresh off a $40 million Series B, founder and CEO Jenny He shared all 16 slides from their April 2022 deck, including a redacted growth trajectory slide that outlines the company’s path to $10 billion in revenue by 2027.

As the crypto markets trend downwards, investors who were cozying up to web3 founders for a seat at the cap table not three months ago are now playing hard to get, and founders are paying the price.

With VCs now backing out of deals or re-negotiating previously agreed-upon valuations, crypto founders are scrambling to raise as a recession looms and capital dries up, reported Jacquelyn Melinek.

“It’s shocking how much VCs are willing to take advantage of people in this situation,” said one founder of a gaming crypto startup.

This week at TC Sessions: Climate 2022, Tim De Chant spoke to three active climate tech investors to learn more about how they identify new opportunities and what they’re looking for at the moment.

“Our job is to take risk, to a degree, and to risk it on teams that we think are truly talented,” Stead said.

“So that’s one piece of the equation,” she added. “But the other side of the equation is that the world doesn’t receive the benefit of anything unless it can scale, unless it’s fundable, unless there’s a great market with it, and it’s profitable.”

The value of tech companies — private and public — has plummeted significantly as investors take a step back.

But things are getting worse for software companies: The Fed increased the U.S. interest rate by 75 basis points yesterday — the highest single rate hike since 1994 — and these startups are likely to feel the repercussions directly on their valuations soon, wrote Alex Wilhelm in The Exchange.

“The idea that software multiples are not on the cusp of a Lazarus redemption arc is a gloomy one for unicorns, many of which were re-priced last year and got expensive price tags they have to live up to. The possibility of software multiples compressing further is downright terrifying for this cohort.”

Growing up enterprise for SaaS startups: 7 lessons on doing it right

“A lot of founders make the mistake of thinking that hiring a bunch of highly paid account executives (a fancy name for salespeople) is the same as ‘going enterprise,” says Bill Binch, operating partner at Battery Ventures.

In an excerpt from his new book, Binch shares scenarios that will help SaaS founders tackle the concept of “enterprise readiness,” along with seven success factors he gleaned from working with “sales leaders, marketing managers, and CEOs who had been through this evolution.”

Growing up enterprise for SaaS startups: 7 lessons on doing it right