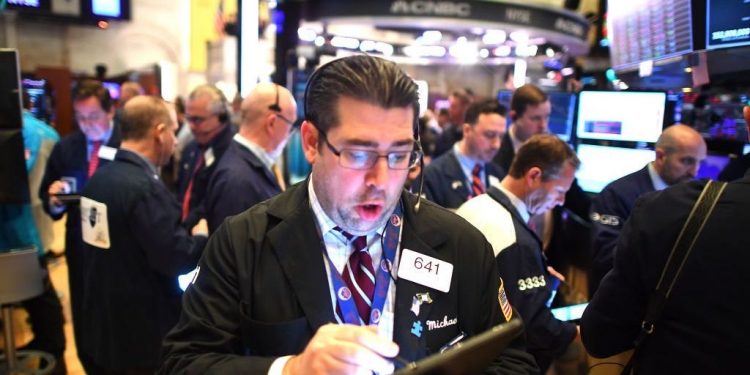 US stocks closed mixed Friday to finish a volatile session that saw indexes switch between gains and losses as investors weigh concerns over an economic slowdown.

The S&P 500 eked out a slight gain but ended the week down 5.8%, marking the biggest plunge since March 2020. The Dow and the Nasdaq both lost about 5% for the week.

Adding to the drumbeat of economic alarms, a Conference Board survey found that nearly two-thirds of top CEOs reported that they expect a recession by the end of 2023 — triple the number reported at the start of the year.

Here’s where US indexes stood as the market closed 4:00 p.m. on Friday:

The CIO of Ray Dalio’s Bridgewater said that the US dollar will tumble from its 20-year high once the Fed begins to wind down its rate-hike schedule. “So we think you’re in for a secular bear market in the dollar once you get past the current speed of the Fed tightening,” Greg Jensen said.

Meanwhile, Rystad Energy predicted that US gas prices will surge even higher thanks to shrinking stockpiles and refinery bottlenecks. Wholesale gas prices slipped this week, but the firm said the drop is only temporary.

Lumber prices hovered near recent lows Friday as new home construction sinks and mortgage rates hit their highest since 2008. Goldman Sachs said the US housing market is set to slow down sharply because many Americans can’t afford homes.