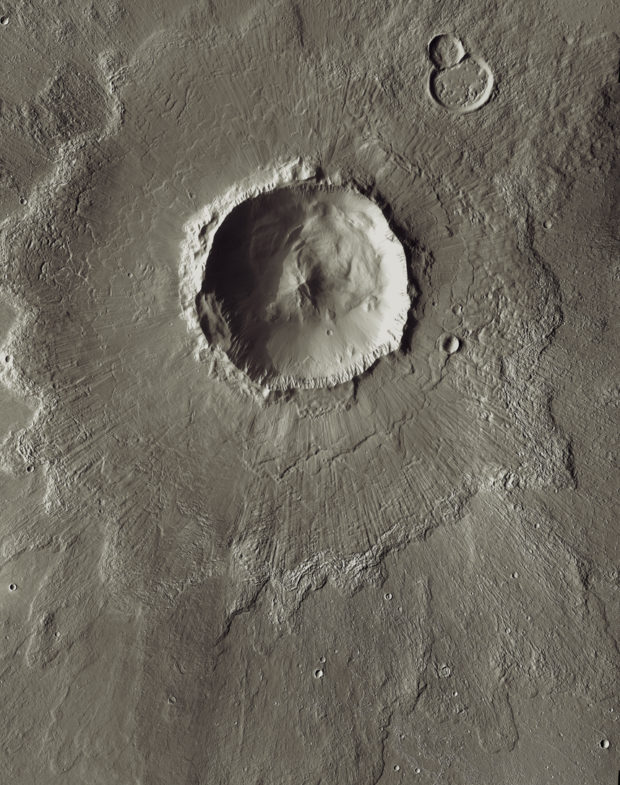 Last week, the world saw the United States’ National Aeronautics and Space Administration (NASA) successfully land the Perseverance rover on Mars—the fifth to ever set its wheels on the Red Planet.

As mankind celebrates yet another of its biggest achievements in space exploration, here’s a look at the names of six Philippine towns that have reached Earth’s neighboring planet as well.

It should be noted, however, that the naming process of such features is not intended to commemorate the towns, according to the International Astronomical Union (IAU) Working Group for Planetary System Nomenclature (WGPSN), which is responsible for the process.

Small craters—approximately 50 km wide or smaller—are named after small towns around the world with a population of around 100,000 or less, according to the Larger ones are, meanwhile, named after scientists and science fiction writers who contributed to the study or lore of the Red Planet.
TECHNOLOGY

With that said, here are the six craters on Mars that have adopted the names of Philippine towns: