Target, Walgreens, and CVS are alerting customers about a tampon shortage, which has reportedly been going on for months 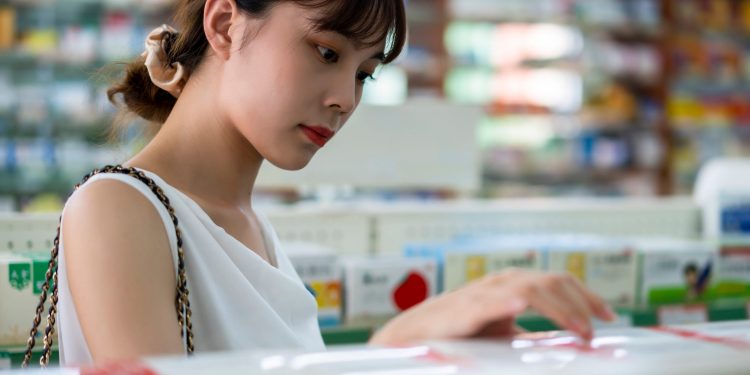 In 16 years as a pharmacist, she’s never seen a tampon shortage.

An employee of Avenue Chemists, a local pharmacy in Queens, New York said on Friday that when she looked at a wholesalers’ website to order tampons every brand but Tampax Pearl was on backorder.

The store has struggled to order everything from DayQuil to MiraLax since the pandemic started, but this is new.

“We use two companies and both of them are showing signs of backorder,” for tampons, said the woman, who asked not to be identified to protect her.

Target, CVS, and Walgreens all confirmed as such to Insider.

“Similar to other retailers, we are experiencing some temporary brand-specific shortages in certain geographies,” of tampons, Walgreens told Insider via email. It added people might only experience problems with specific brands.

CVS said something similar, noting that, “in recent weeks, there have been instances when suppliers have not been able to fulfill the full quantities of orders placed,” and that the company tries to restock locations when they run out of products.

Target said via email it has a “wide variety” product available online and in stores and is working to procure more in areas where stock is more limited.

It is the “supply chain problem no one’s talking about,” the magazine wrote.

Procter & Gamble, which owns Tampax, has said the problem is getting access to raw materials, CNN Business reported. The war in Ukraine, demand for PPE, and a drought in Texas have made it harder to access those things, such as cotton and plastic, the outlet noted.

Demand is also apparently up. A researcher, Arun Sundaram, told USA Today it could have to do with more people being on the go with working and traveling, on top of supply issues, Best Life reported.

P&G told Time that demand “exploded” after the brand did a commercial in July 2020 with comedian Amy Schumer.

“We understand it is frustrating for consumers when they can’t find what they need,” P&G told Insider. “The Tampax team is producing tampons 24/7 to meet the increased demand for our products. We are working with our retail partners to maximize availability, which has significantly increased over the last several months.”

People who menstruate or take care of babies were already dealing with brutal challenges, including a massive shortage of baby formula and of people who staff summer camps, a helpful source of childcare while kids are out of school, CNN Business reported.