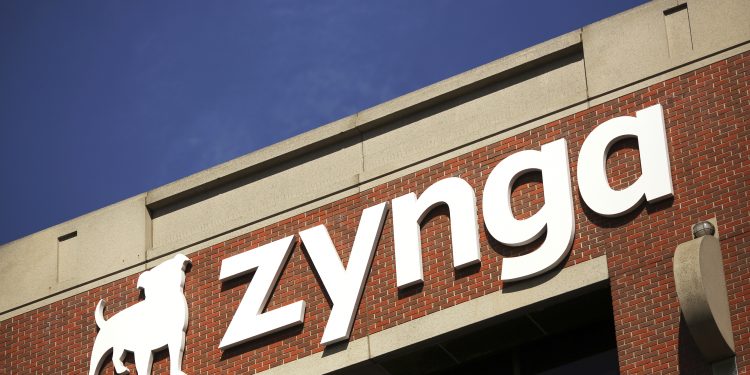 Take-Two said that the deal will result in $6.1 billion worth of 12-month pro-forma net bookings, meaning it will become one of the largest gaming companies in the world. “This strategic combination brings together our best-in-class console and PC franchises, with a market-leading, diversified mobile publishing platform that has a rich history of innovation and creativity,” said Take-Two Chairman and CEO Strauss Zelnick. The deal will also help Take-Two save about $100 million annually after two years.

Zynga itself was on an acquisition streak of late, having acquired the studio behind Torchlight 3early last year. Zynga has sometimes relied on acquisitions to find the hottest games in the notoriously fickle mobile gaming market. Still, Take-Two said that the mobile industry booked $136 billion 2021 and is currently growing at over 8 percent, so the money is there to be had. Mobile will now account for half of its net bookings (net amount of products and services sold digitally or sold-in physically), the company said.