Stratospheric $380 a barrel. JPMorgan Chase analysts warn U.S. and European Union not to play with Moscow in limiting oil prices 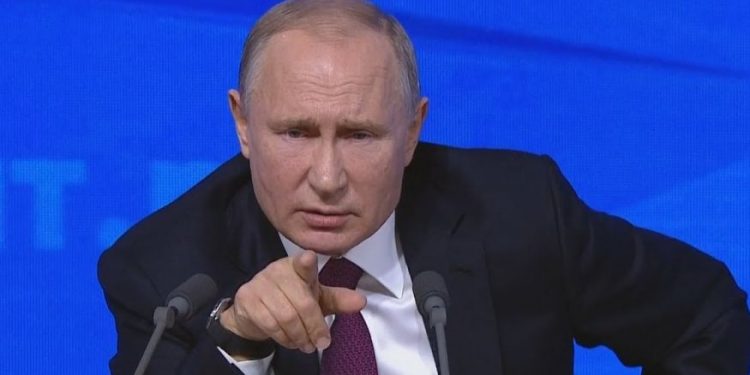 At the moment the G7 countries are trying to develop a mechanism to limit prices for Russian oil in an attempt to damage the Russian economy amid widespread political and economic pressure. The G7 line ministries are already working on this issue and, according to media reports, are even negotiating with a third country on this topic, including China and India.

But things could turn out the other way around, as has already happened, for example, with natural gas on the world market, whose prices have risen by 1000% over the past two years

Given Moscow’s strong financial position, the country can safely reduce daily oil production by 5 million barrels without causing significant damage to its own economy, JPMorgan analysts said in a note to clients.

But for much of the rest of the world, and especially for energy importers, the results of Russia’s response could be disastrous. JPM analysts warn hotheads in Washington and Brussels that a 3m-bpd supply cut could lift oil prices to $190 a barrel. At that, in the worst-case scenario for the EU, when the market is short up to 5m barrels, the price of oil may reach stratospheric $380.

JPMorgan does not give bad advice

Analysts of U.S. investment bank directly hint at not playing these games with Russia. The density of world oil is completely on the side of Moscow, and its reciprocal move can cost the West dearly. Recall that oil prices are already at their highest levels in the past eight years. The price of futures contracts for North Sea benchmark Brent exceeded $111 per barrel at Friday’s trading, while West Texas Intermediate WTI “went” at $108.4 over the weekend.

On the subject: Russia has come out on top in oil exports to China ahead of Saudi Arabia