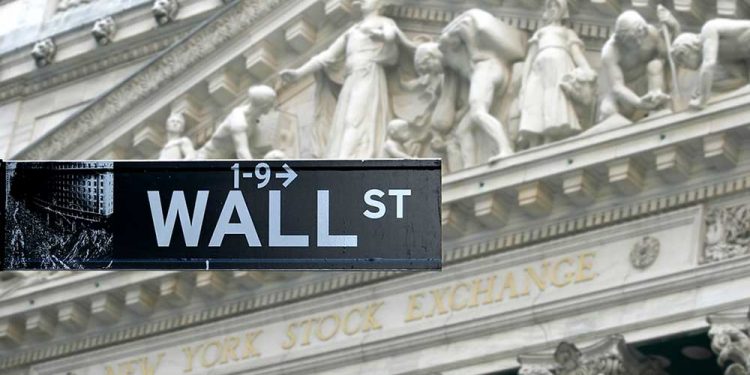 The stock market traded mixed Tuesday morning after opening slightly higher as the Fed began its two-day meeting, which is widely expected to results in another rate hike. The producer price index pointed to continued worries about inflation.

Volume was lower on both the Nasdaq and the NYSE compared to Monday.

Labor Department data showed that producer prices rose 0.8% in May after moving up 0.5% in April, meeting Econoday estimates. Producer inflation jumped 10.8% year over year, slightly lower than the 11% estimate. The producer price index is a measure of pricing strength based on selling prices received by domestic producers for their output.

The Fed began its latest two-day policy meeting Tuesday. It is widely believed the central bank will raise its benchmark interest rate by at least half a percentage point on Wednesday. But expectations are that the Fed may be forced to move even more aggressively, especially since Friday’s 8.6% inflation report. Odds of a 75-basis point hike have increased this week.

The Fed could signal “a more aggressive result tomorrow, and if not, then a signal of a more aggressive response at the July meeting,” said BMO Capital Markets Senior Economist Jennifer Lee. “The latest report on U.S. producer prices is adding to this expectation.”

Meanwhile, Americans are more pessimistic about the U.S. economy than they’ve been in more than a decade, as inflation cancels out wage gains and the S&P 500 slides into bear market territory, the June IBD/TIPP Poll finds. The IBD/TIPP Economic Optimism Index, an early monthly read on consumer confidence, sank 3.1 points to 38.1, the lowest reading since August 2011.

U.S. oil prices remain near recent highs, with West Texas Intermediate trading above $122 a barrel. In early March, WTI briefly topped out above $130 a barrel.

Murphy Oil (MUR) jumped 2.3%. Murphy broke out of a cup with 44.73 entry, according to MarketSmith chart analysis. The stock triggered a sell signal from there, and is trying to rebound. In April, an attempted breakout from a prior ascending base failed.

Amazon.com (AMZN) again traded lower despite JPMorgan reiterating an overweight rating and 200 price target on the e-commerce giant. Amazon is looking to end a five-day sell-off.