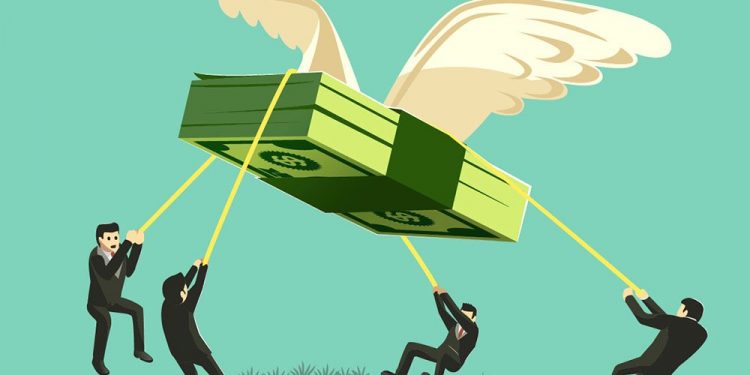 The stock market traded mixed, paring earlier gains as earnings season began. Investors kept a close eye on another high inflation reading this week. Most sectors were up Tuesday, with the exception of energy stocks.

Volume fell on the Nasdaq and rose on the NYSE compared with the same time on Monday.

The consumer price index for June will be released Wednesday, with Econoday estimates of an 8.8% annual increase, up from May’s 8.6% rise. Some stock market investors believe that inflation has already peaked but that June’s inflation data won’t reflect that. In any case, Wednesday’s announcement could propel the market either to gains or lower lows, depending on the data. May’s inflation rate was the highest since 1981.

Canoo (GOEV) climbed more than 75% after Walmart (WMT) signed a definitive agreement with the company to purchase 4,500 all-electric delivery vehicles, beginning with the Lifestyle Delivery Vehicle, plus the option to purchase up to 10,000 vehicles. Walmart gained 0.8%. Canoo trades below 5 a share.

Stock Markets in Europe and Asia fell across the board Tuesday as investors remained concerned that the global economy is slowing down. The Hong Kong Hang Seng Index fell 1.3%, and the Shanghai composite dropped 1%. Japan’s Nikkei 225 index fell 1.8%.

The yield on the 10-year Treasury note slipped another 8 basis points to 2.91%. The yield has plunged from a high of 3.5% on June 14. Currencies were also active, with the euro briefly dipping its closest to parity with the U.S. dollar since 2002.

Additionally, the price of U.S. crude oil fell 4% to below $100 a barrel. The Energy Select SPDR ETF (XLE) dropped more than 2%.

Twitter (TWTR) rose more than 3% in Tuesday stock market trading, a day after it fell 8% when Tesla (TSLA) CEO Elon Musk said he is seeking to terminate his $44 billion deal for the social media giant due to the number of spam and fake accounts on the platform. Twitter said it plans legal action and is committed to closing the transaction at the agreed-upon price of $54.20 per share.