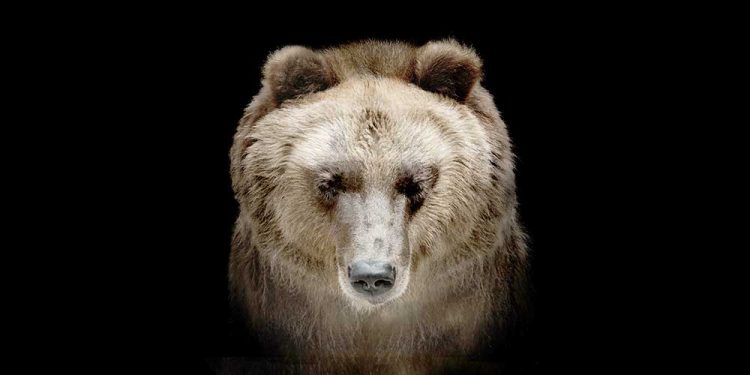 The stock market closed sharply lower on Friday as inflation hit its highest level in 40 years, signaling the Federal Reserve is likely to increase rates even further through September.

The S&P 500 closed 2.9% lower and the Dow Jones Industrial Average dropped 2.7%. The Nasdaq composite slid 3.5%. Consumer discretionary, financials and the technology sector suffered the most, each down more than 3%.

Big techs Apple (AAPL), Microsoft (MSFT) and Alphabet (GOOGL) gapped down but remain above their May lows.

The Worst Inflation In Four Decades

Some investors flocked to gold shares to escape rising inflation and fears of a recession. The S&P Gold Shares ETF (GLD) gained 1.3%, but it’s still below the 50-day moving average, a potential resistance level to watch.

The consumer price index rose 8.6% in May from a year ago, an increase from 8.3% in April, and up 1% from the prior month. Core prices, which exclude food and energy components, rose 0.6% from April. The annual core inflation rate eased to 6% from the prior month’s 6.2%. The 8.6% CPI rate is the highest since December 1981.

The Federal Reserve is expected to raise rates by 50 basis points at Wednesday’s meeting. But Friday’s inflation report boosted the chances of additional 50-basis-point hikes in the coming months. CME Group’s FedWatch shows big odds of at least half-point hikes at the June, July and September meetings, and slightly-better-than-even odds of a half-point hike in November.

“Inflation keeps climbing and it’s becoming more entrenched,” Chris Zaccarelli, Chief Investment Officer, Independent Advisor Alliance. “The Fed is going to face increasing pressure to get inflation under control and will need to raise interest rates by at least 0.5% for the next three meetings. And by the end of the year, they are going to need to reevaluate their balance sheet reduction plans, in order to increase them.”

Also Friday, the University of Michigan’s consumer confidence survey tumbled to 50.2 from 58.4 in May. Economists had expected 58.5.

The company said its total addressable market is now $300 billion, vs. a prior estimate of $79 billion. AMD expanded its scope with its recent acquisitions of Xilinx and Pensando Systems.

DocuSign (DOCU) dropped nearly 25% after reporting a miss on Q1 earnings. DOCU reported a loss of 14 cents per share, while analysts’ consensus was looking for a profit of 46 cents, according to FactSet.

Linde (LIN) gapped below its 200-day moving average, bringing its decline from the 332.41 buy point to more than 7%. That results in a sell signal a little more than a week since its breakout from a flat base.

New Fortress Energy (NFE) fell below its 50-day moving average and is more than 13% below last week’s breakout entry at 49.40. The stock was removed from IBD Leaderboard today.

Is GLD Stock ETF A Buy As Recession Fears Heat Up?