Stock Market Under Pressure Ahead Of CPI And Earnings; Tesla And Twitter Getting Hit Hard 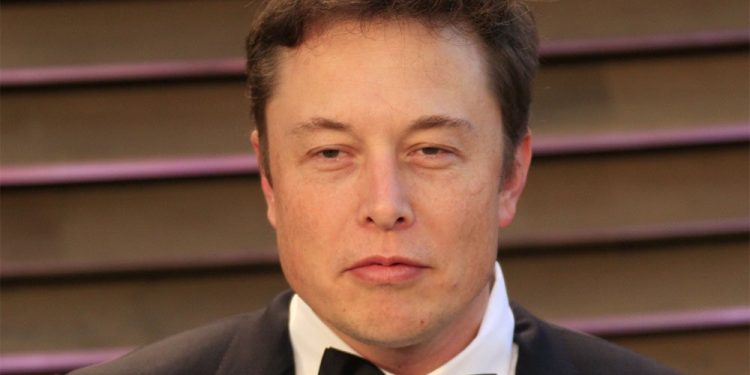 The Dow Jones Industrial Average is holding up better than broad benchmarks, trading 0.1% higher after erasing losses. The S&P 500 is down 0.5%, while the Nasdaq composite is getting sold more aggressively, lower by 1.4%. All major indexes have lifted off lows posted in the first hour.

NYSE volume is matching Friday’s depressed levels while Nasdaq volume is down 6.6% vs. the same time on Friday. NYSE posted its lowest volume since Dec. 31 on Friday. Summer volume often hits the lowest levels of the year, except for the holiday week in December.

Twitter (TWTR) is getting sold aggressively after Elon Musk pulled the plug on his $44 billion buyout offer and has now lost 9.5% on the session.

Tesla (TSLA) has sold off more than 6% at the same time, despite popular wisdom the stock would rally if Musk pulled out. The downdraft reinforces investor frustration all across the market landscape, a common emotional reaction during a bear market.

In other stock market action, Uber (UBER) is down 4.2% following a Guardian bombshell expose on potentially illegal practices that include exploiting violence against drivers for political purposes.

Stock market investors are holding tightly onto their wallets ahead of second quarter earnings season, which starts this week.

Delta Air Lines (DAL) results on Wednesday will be dissected for clues about airline industry margins after this year’s blockbuster summer travel season.

IBD 50 stock UnitedHealth Group (UNH) also reports on Friday. The Dow component mounted a 518.80 buy point after Friday’s jobs report, but pulled back into the closing bell. It’s now trading less than a point under that level and can be watched for another advance. S&P Capital IQ expects UNH to post a $5.21 earnings-per-share (EPS) profit for the second quarter.

On the economic front, Wednesday morning’s June CPI report is expected to show a staggering 0.9% increase in prices while Core CPI comes in at a smaller 0.5%. Inflation stands at an 8.6% annualized rate, following May numbers, and anything higher in June may undermine a growing belief that inflation has peaked.

Also on IBD 50, Cross Country Healthcare added to Friday’s gains, rallying 4.8% before stalling within 8 cents below the April buy point at 24.06. The stock boasts a 97 Composite Rating and a 94 Relative Strength Rating, which marks another 52-week high.

The post Stock Market Under Pressure Ahead Of CPI And Earnings; Tesla And Twitter Getting Hit Hard appeared first on Investor’s Business Daily.